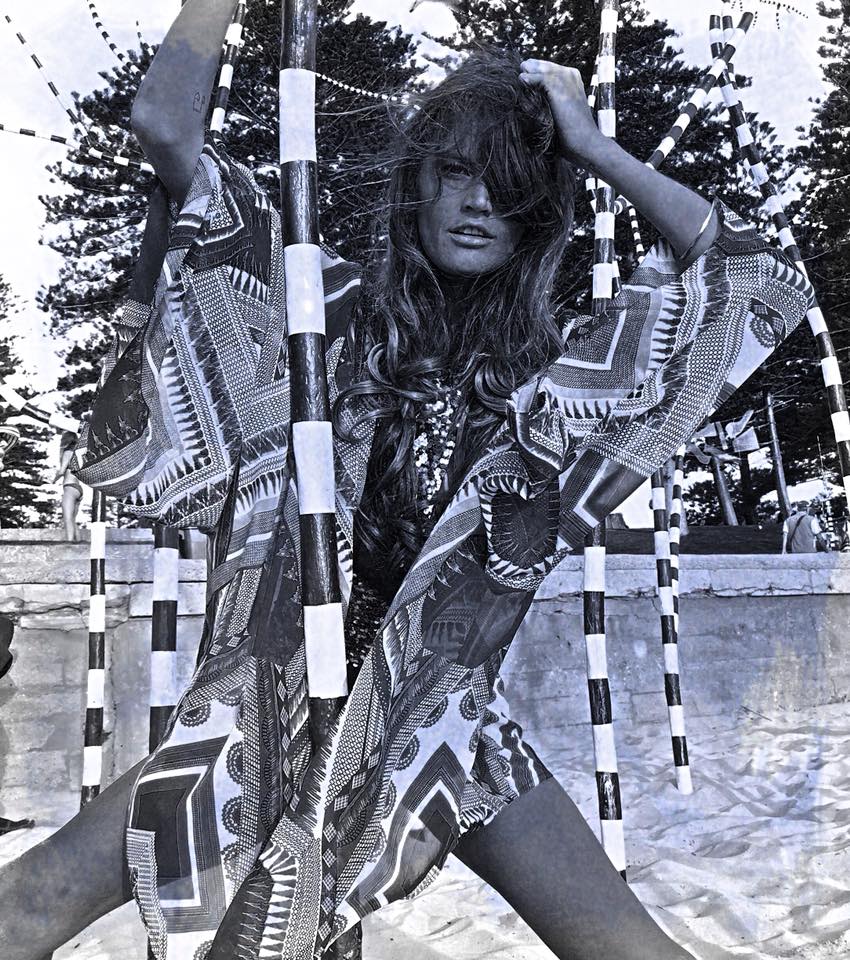 Bamm B Perth W.A based Dj, producer and Radio presenter’s love for electronic music has developed her own unique sound.

Her main deep passion you’ll find her mixing Techno - playing all sorts from melodic , progressive and leftfield but mainly known for hardstyle driving and acid techno sets, on her regular radio show on Friday nights via RTRFm 92.1 Perth WAs airwaves and community radio station- hosting/presenting and DJing Looney Choons show or catch her dropping these sets playing out In the underground Perth club and doof scene-

Also playing sets on the DNB scene recently with Pachamama gatherings -  which is a path that is progressing strongly with her passion for jungle, breakbeat and dark drum and bass mixing things up from her usual house and techno style,

You can except smooth and sultry tones, building up into hard & dirty bass lines with harmonic overtones and soul touching vocals and heavy drops which call you to the dance floor with her energetic presence on stage as if she’s dancing with you in the crowd you cannot help but be called onto the dance floor to vibe along with her hyped up sets-

For the past 3 years with a steady and positive musical journey,

Hitting the Club, doof and festival scene strongly interstate from Perth, Sydney(NSW), Hobart(TAS) and the southwest of W.A (Mandurah, Bunbury, Margaret River)  , Playing majority of clubs in Perth and gigs such as

Only to name a few highlights above she has built her profile strongly already in the DJ scene across Australia with all styles of music but mainly known for House and techno.

You can catch her Hosting/presnting and Djing her regular radio show Looney Choons on RTRfm 92.1 - Perths local community airwaves on Friday nights, and a regular guest on Bondi beach radio Sydney.

And new weekly techno set resident via LESHfm based in Melbourne