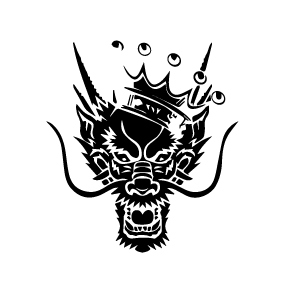 Born & raised in Melbourne, Australia, Vass BLKDRVGON (Black Dragon) is an up and coming DJ/Streamer. Jumping behind the decks a little less than a year ago and yet to make a club debut, Vass has picked up the art of mixing the sounds of the harder styles relatively quickly. Being brought up with early trance and other dance music from the young age of 5, and cheekily being a part of the Melbourne hardstyle scene since he turned 15, he's only grown further into what has always flowed through his veins.
It’s been a 15 year long journey so far, through 3D, PHD, Bubble and Hard Kandy (just to name a few) as just a normal raver enjoying the music and perfecting his shuffle. Finally, Vass BLKDRVGON has decided to pursue the dream he has always wanted since first fell in love with this music, start actually mixing it himself!
His music, style and mixes are all about taking you on a journey, with loads of classics, unreleased tracks, and a LOT of cheeky remixes and bootlegs of all of the favourites …. so be prepared for the ride of your life !!

Ranging from 155bpm to 225bpm, Vass BLKDRVGON definitely is NOT shy of the harder and faster side, playing a multitude of genres including hardstyle, hard trance, old skool anthems, UK hardstyle/reverse bass, UKHC and frenchcore with even a lil bit of Melbourne bangers on the side.

For more details on absolutely everything Vass BLKDRVGON related, check out his various artist pages !!

You can now listen to BLKDRVGON every Sunday @12AM 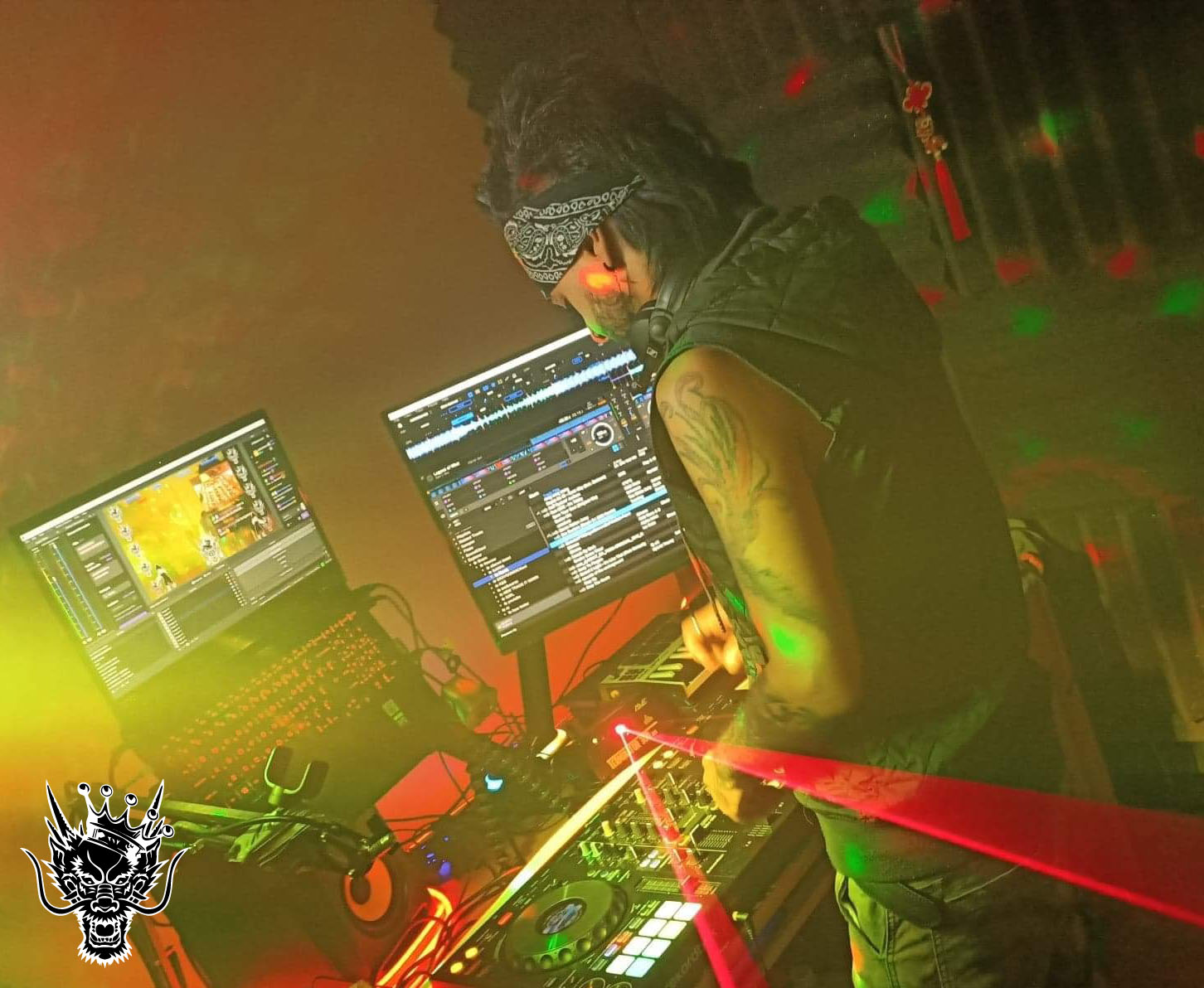 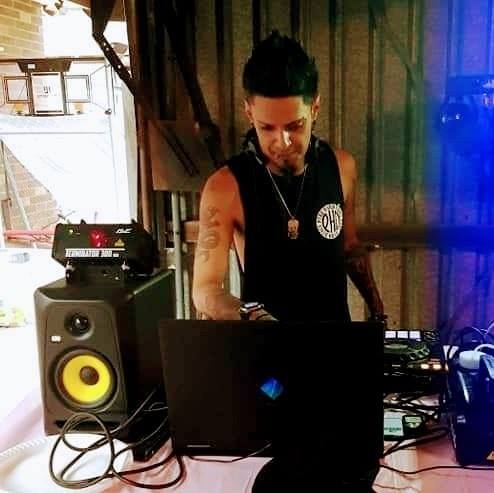 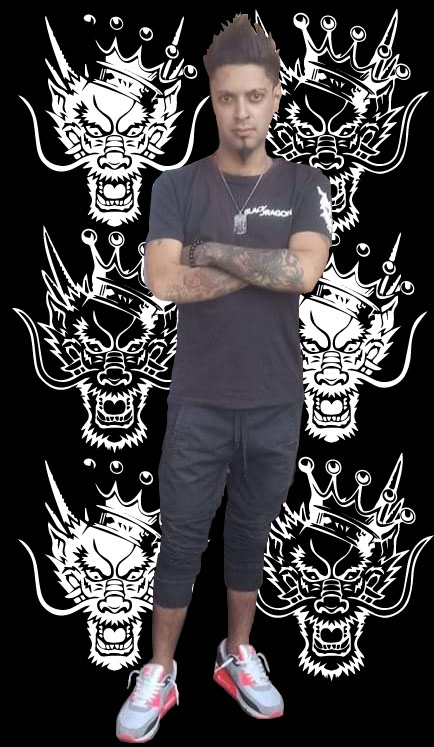