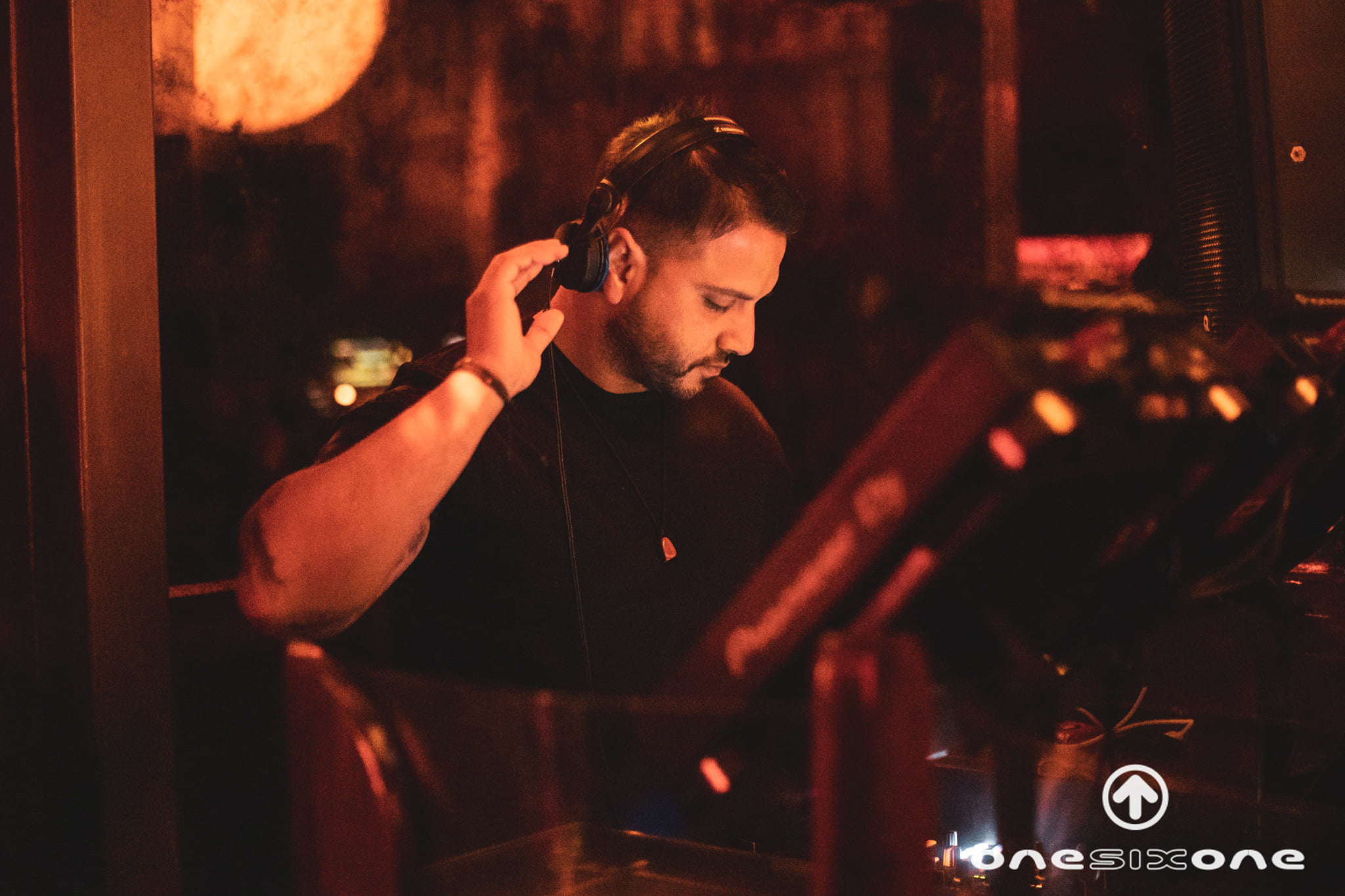 For some..Then there was house. But for Denn Francisco it has always been house..In love from a young age from the seductive sounds of Balearic house in the sun to deep and tech house in the club. Rising up amongst a barrage of memorable genres in dance music, the passion laid potent labeling him as one of Melbourne’s genuine house music legitimacies in more ways than one.

House music has welcomed some of the industry’s most groundbreaking icons into its humble family, bringing it with it new talent everyday like Denn Francisco. The last eight years has dictated the way he has preached a musical way of life. Influenced by the roots of David Penn, Dj Chus, Luciano, Copyright, Erick Morillo and Kings of Tomorrow, the raw beauty of the music has taught him how to ride the journey one beat at a time. Strong to his word, he seizes the world of music that exerts pure emotion sharing with fellow house music romantics a love of what music really delivers- soul and integrity.

From Eric Prydz to the sunshine synths of Switzerland’s leading lady Dinka, Denn Francisco can call house music his home bringing it back to basics with a core of evident inspirations. Taken back by the genuine calling of the globe’s hottest but most respected artists, he shares it all in Melbourne with his enviable residency at Alumbra and Fabrique, while the exclusive appearance at Boutique, Motel and Seven is always one for the hit list. Its not just Melbourne who is undeniably lucky to experience the Denn Francisco aura, but clubs around the world too! With appearances at The Hall and Astron in Greece’s capital Athens, this artist is one for the world!

Regularly drawing on his trots of the globe, he shares a radiating passion in the studio with a love for the production tip grasping sounds from east west and north to south. The last three years has seen Melbourne’s house chaperone embrace the sound he endorses most with his monthly podcasts that cannot be missed, from house sessions to the nitty gritty underground available on iTunes and Soundcloud.

With the sun in his eyes and a tune not far behind, its Denn Francisco who will be responsible for the musical experience you’re bound to never forget. 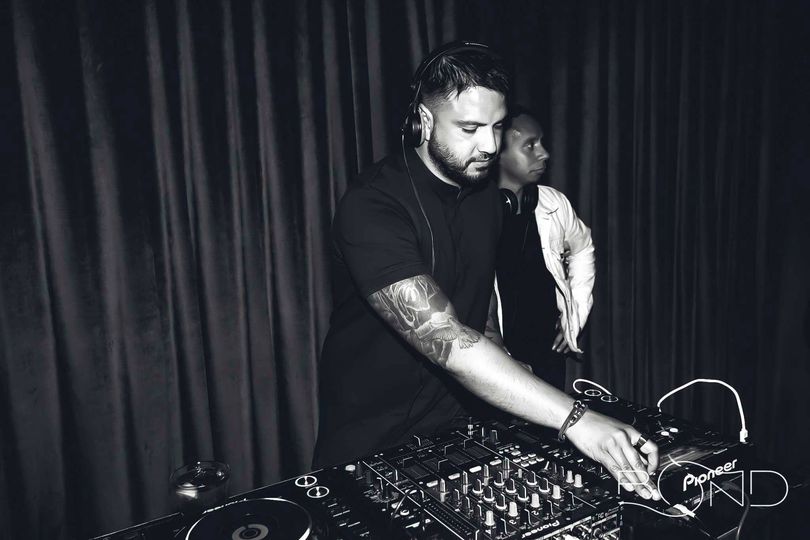 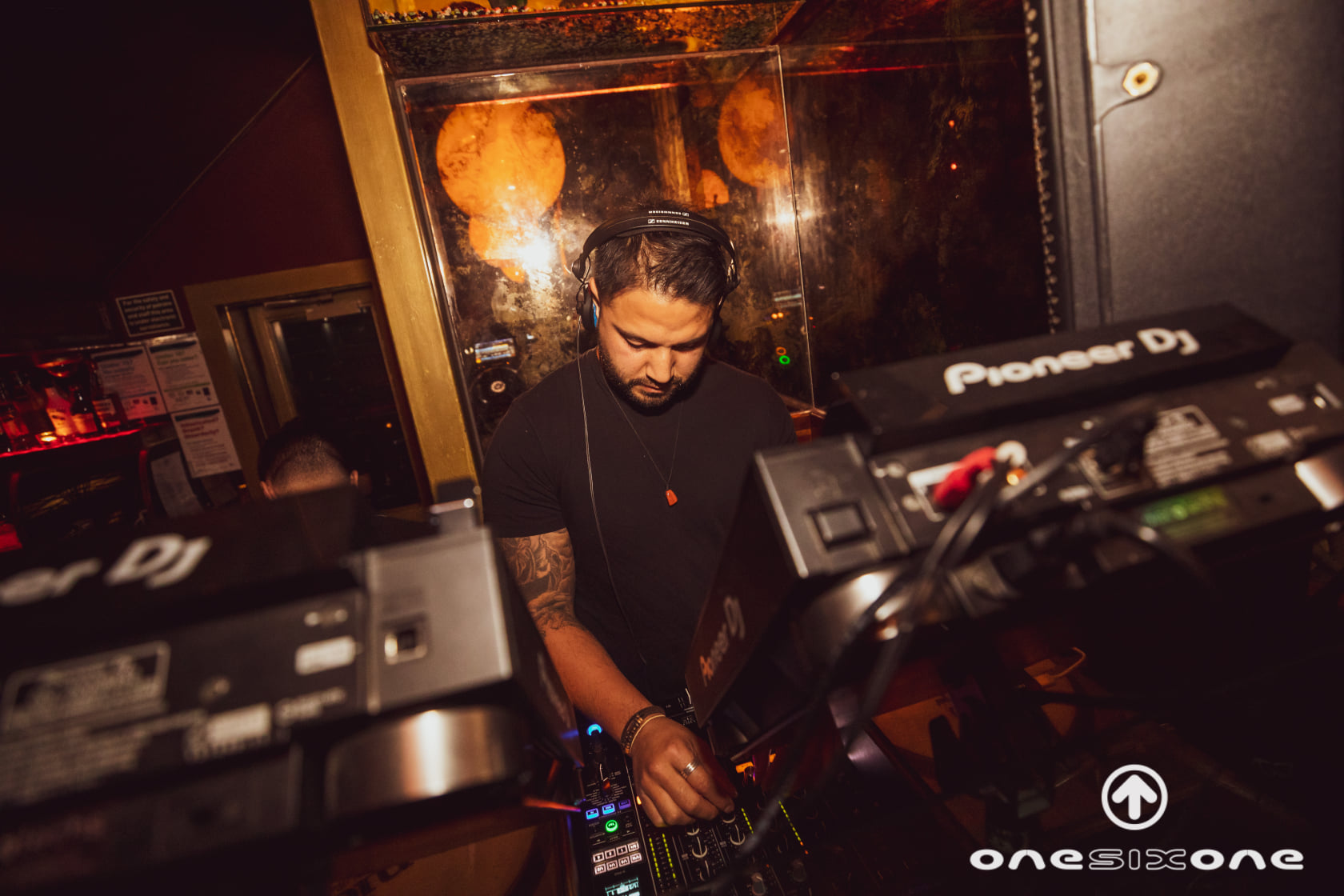