Kiya De Marco is a DJ and graduate of Music Technology and performance and Arts now based in Melbourne, Australia, Born in Dublin with Jamaican and Irish descent. Kiya's thirst for Underground Music began in 2008 when she was gifted her first set of decks and since then has been featured on national radio stations such as SPIN 103.8 and began her own radio show "Kiya's House" on TONIK radio in 2014 where she began to experiment with blending House, Tech house with Techno influences.

Kiya has had the pleasure to perform in line ups with Ibiza Hard house Queens Anne Savage and Lisa Pinup, International sensation Juicy M and playing in some of Dublin’s sensational underground nightclubs Wrights Venue, Voodoo, The Pint and many more. Since Travelling to Australia in 2015 Kiya has performed in venues such as New Guernica, Platform 1, The railway hotel and Blue Diamond and an array of parties from Yarra River Boat parties to rooftop parties. In 2016 Kiya rebranded her show as "When The Tables Turn" and featured her show on Kiss Fm Australia and in 2020 had the privilege to have her mix featured in Cafe Mambo Ibiza with Ferry Corsten's show Corsten’s countdown and Mark Knight.

Kiya's Hunger for mixing Music continues to grow as she explores tracks from genres House, Tech-House, Techno, Trance, Minimal, Leftwing house to contrast a unique sound that is true to her soul. 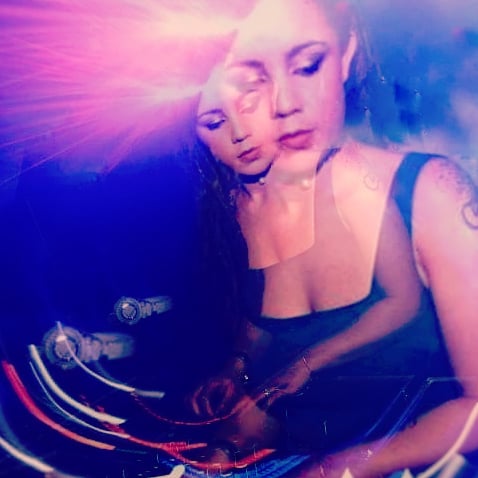 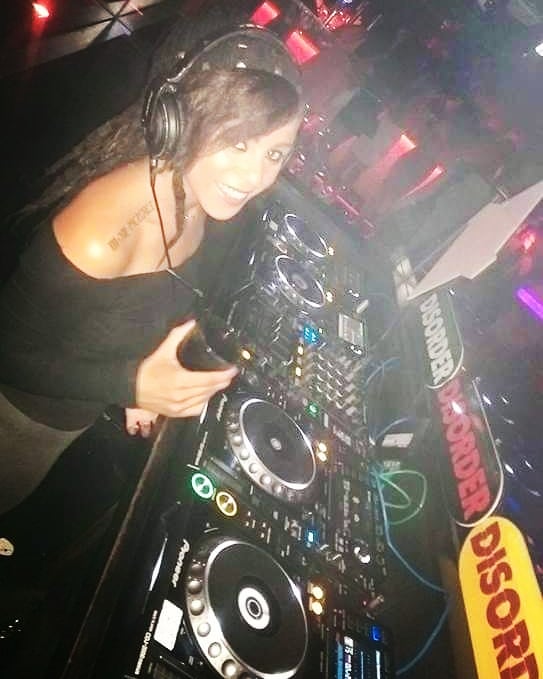