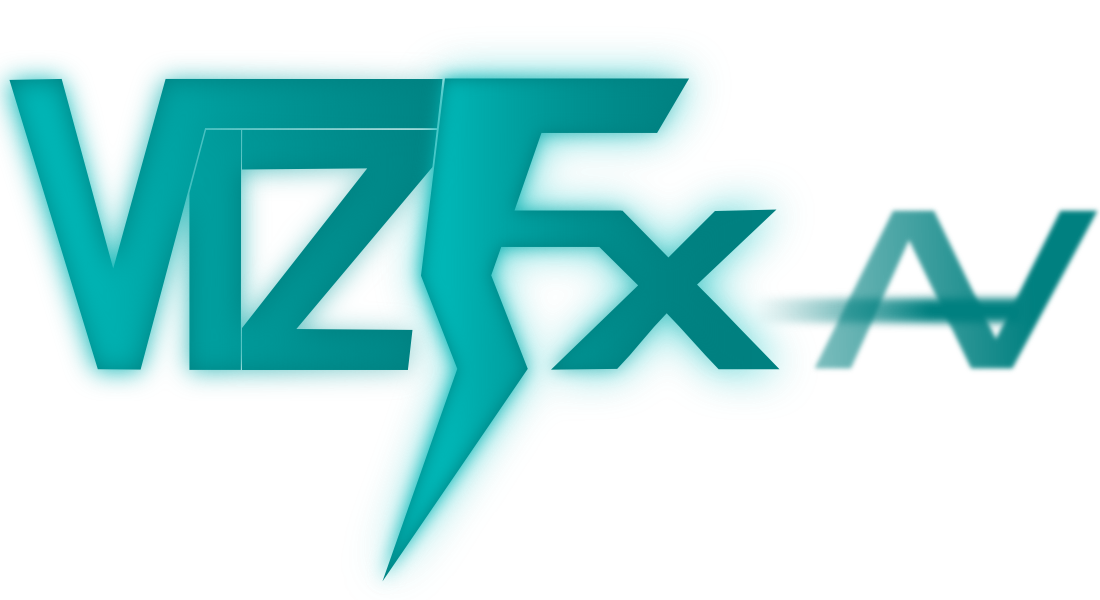 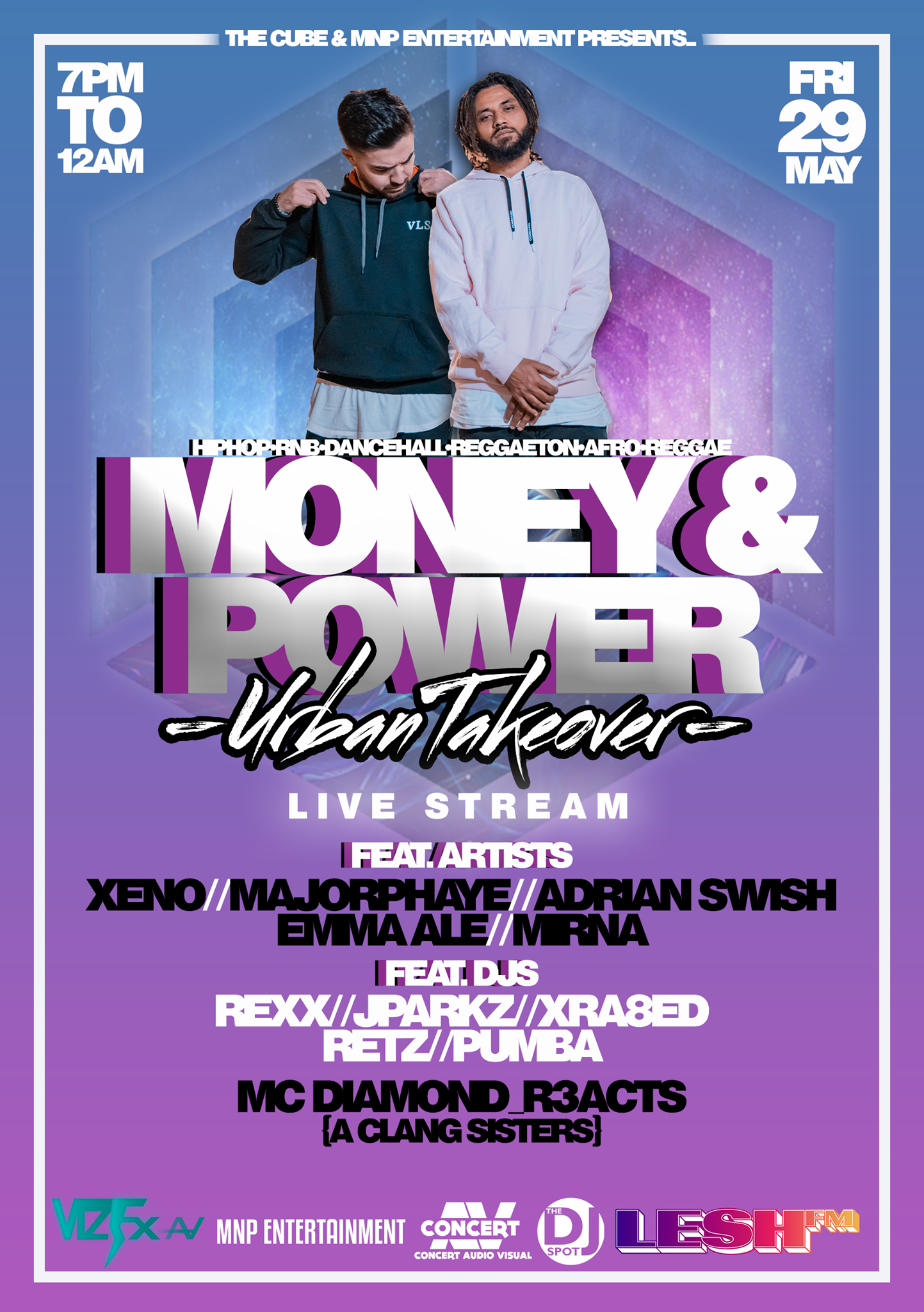 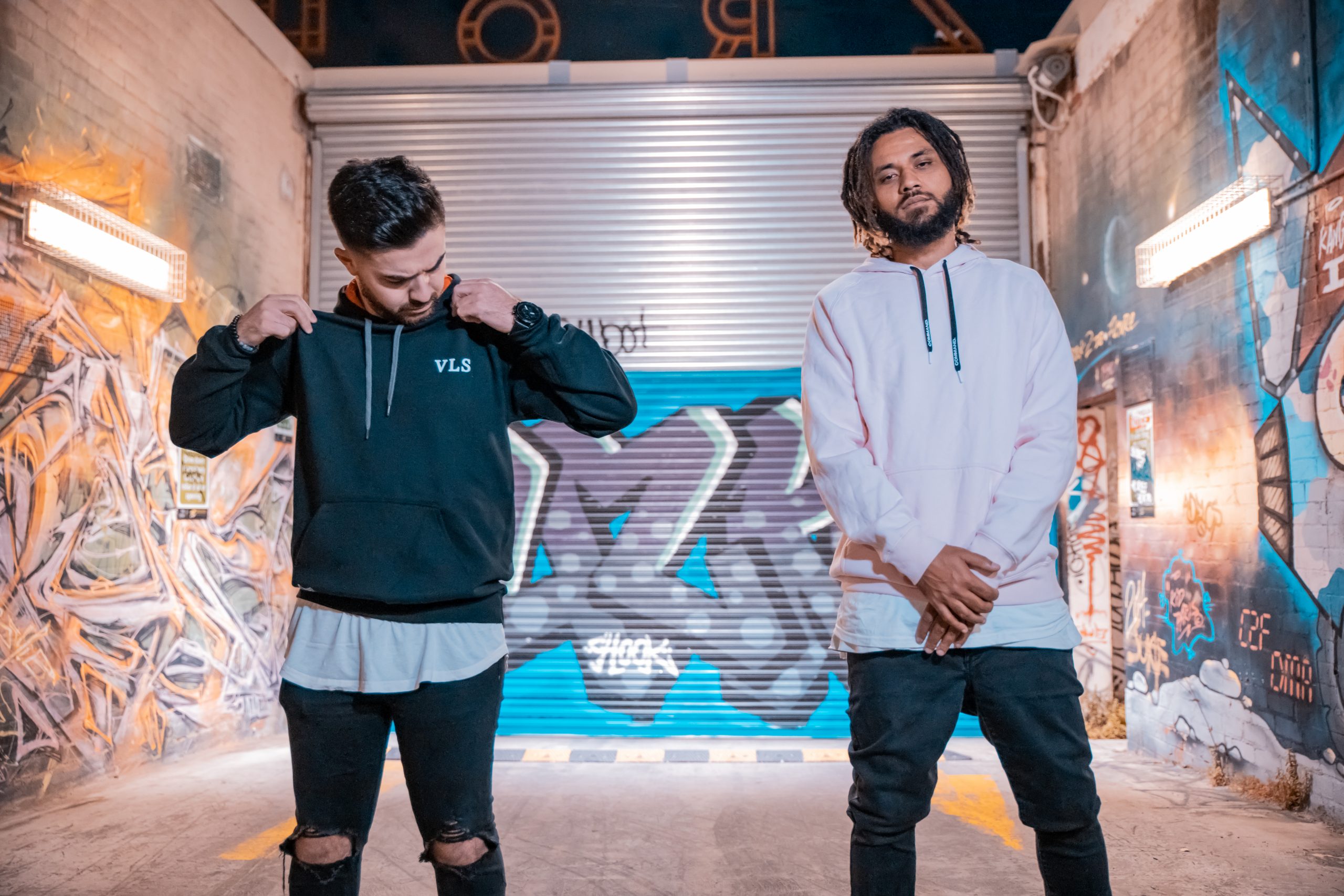 This dynamic duo represents the contrast of both black & white, one makes you think and the other makes you vibe out, with being viewed as a pair that look different they share the same common interest with their art/music and create songs that people can enjoy and relate to. 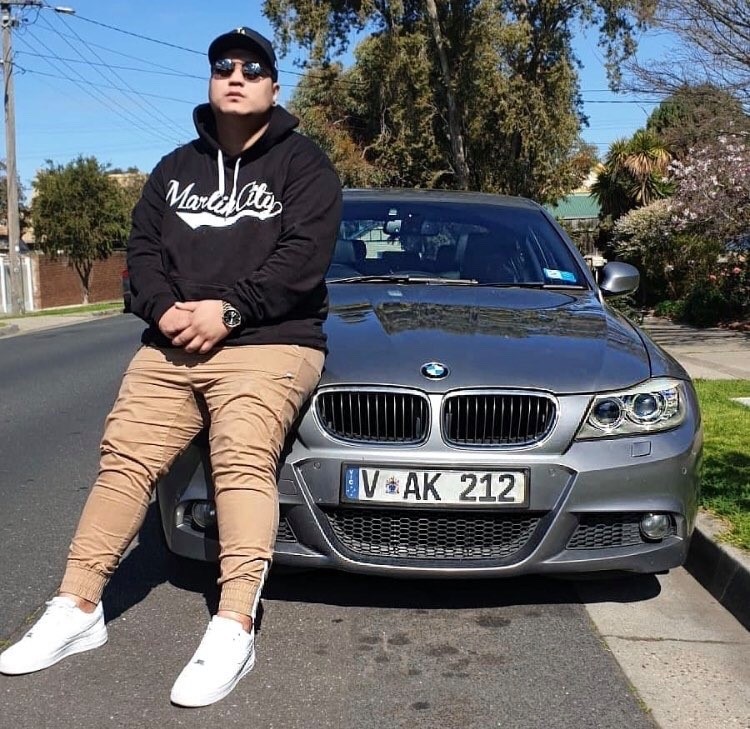 Majorphaye is an independent RnB singer/songer writer from Melbourne, Australia who started his music career in 2017. Since then he has worked with established music producers around the world such as EDY from New Zealand and FlipTunesMusic from the UK. Majorphaye has also worked with accomplished artists, including US based Miles.B and Melbourne based Adrian Swish & ALPY. Inspired by the likes of Chris Brown and Tory Lanez, Majorphaye has released six singles with his hit single "One & Only" reaching over 1.2 million streams across all music platforms. He has just released his collaborative EP “Midnight Love” with artists Adrian Swish & Alpy and is currently working on his first solo EP “She Knows” which is due to be released in 2020. 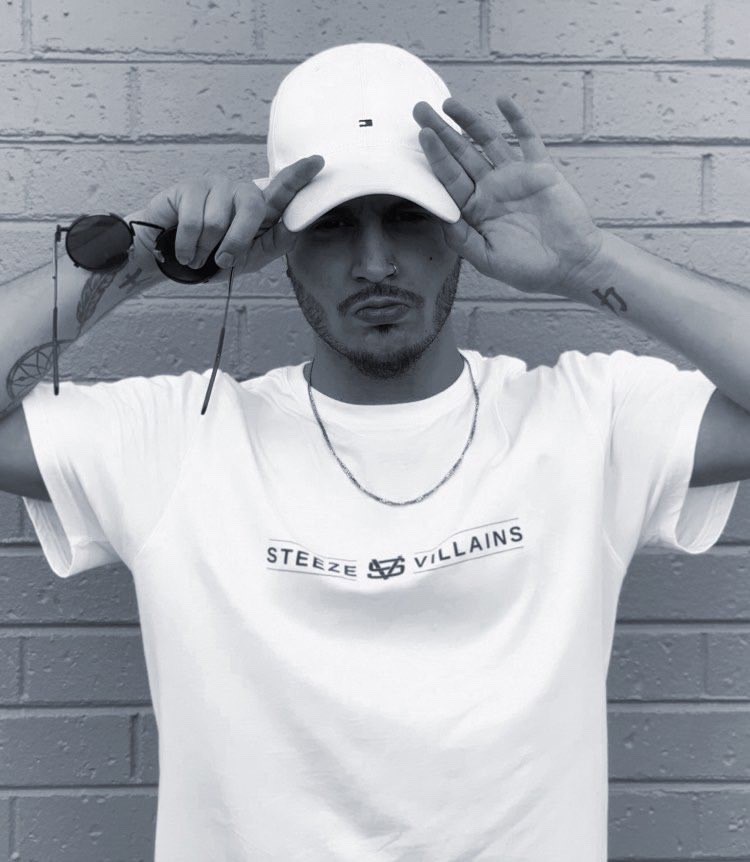 Melbourne based RnB singer Adrian Swish is currently gaining traction worldwide. Swish’s music incorporates elements of soul and old school RnB inspired by singers such as Chris Brown and Bryson Tiller. He began his career in 2008 simply as a producer, however he quickly discovered his passion in singing. Consequently, his career in creating music elevated to the next level, with many fans falling in love with his sound. The singer’s music has been featured on many playlists such as Urban Flavor, The Drip, R&B Feels, R&B Connect, New Music Fridays AU & NZ, Shisha Lounge, Workout Beats, and more.  He has also been involved in a few live performances, the most prevalent being a support act at Jacquees Concert. 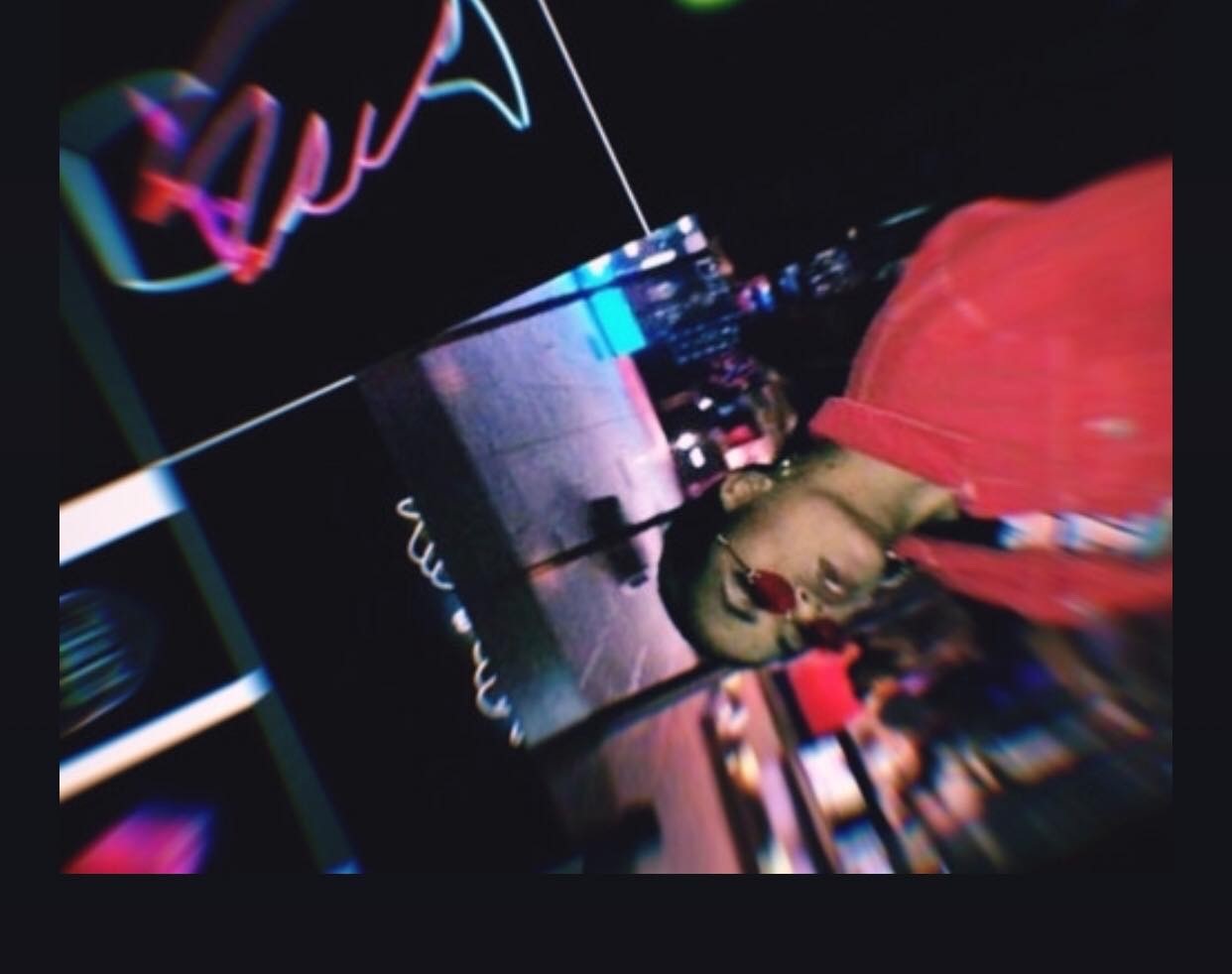 Born in South Auckland NZ, raised in Melbourne, Australia. Emma Ale is a Singer/Songwriter on the rise who includes Kehlani & Mahalia as her main influences. As a child, Emma Ale’s singing began within the church, now it’s time she takes on the world.

Miss MIRNA is the name and music is her game. Representing the North of Burn City, she gives her viewers music that is relatable and factual. Known for her stage presence and noble flow, the Queen of the North has gained a loyal fan base that is raging on throughout this city and does not plan on stopping so be sure to tune into her performance and get ready to have an eventful night

ALL THIS WOULDN'T BE POSSIBLE WITHOUT THE TEAM @