Based In Melbourne, Australia, DJ Matt Campbell has been DJing since 2000 and collecting records since the mid-1990s. He specializes in soulful funky house and has played in clubs in Melbourne, Sydney, Adelaide, Australia. He has had high profile Melbourne club residencies for the last 10 years and also had a weekly radio show on Pressure Radio. Matt says that his main musical influence was his older brother, whose collection of house music helped trigger his interest in the genre. He remembers his brother playing the classic Masters At Work track ‘To Be In Love’, and fondly recalls singer India’s high-pitched, soulful vocal as one of the defining moments that launched his love for house music.

Today, Matt says he’s influenced by producers and DJs such as Masters At Work, Joey Negro, Dr Packer, The Reflex, DJ Spen and Richard Earnshaw, all of whom share Matt’s sensibility and appreciation for high-quality dance music. Labels that he likewise respects include, Silk Recordings, Subliminal, Z Records, MAW Records, Basement Boys, Code Red, Defected and Swing City Records. Lest one thing Matt is a one trick pony, he is also a big aficionado of other types of music, including R&B, and is quite adept at playing dance tracks that have an underground sound but can still be recognized by a crowd. It is the result of Matt’s understanding of crowds and his commitment to ensuring that the audience is being served.

Among the Melbourne venues at which Matt has played are Baroq House, The AlbionRooftop, Bond Bar, Morris Jones, Captain Baxter, The Saint, Eve Bar, Prince of Wales and the list goes on. Throughout Matt’s Dj Career, he has supported DJs such as John Julius Knight (of Soulfuric Records USA) & James Kurd (Greenskeepers), Alan Thompson (UK), Audiowhores (UK), Joey Negro (Z Records UK), Paul Farris (UK), Richard Earnshaw (Duffnote Records UK), DJ Falcon, Masters At Work, Knee Deep, Ron Carrol just to name a few. In a testament to his range, Matt has also Djed street parties attended by thousands. Matt has also been in Radio and had his very own show on Kiss FM called ‘Soul on Soul Radio’. With listeners all over the world, it was rated one of the top shows on Saturday mornings.

Now fast forward to 2020 and 2021 – Matt meets Tony at the CUBE livestream area during the worlds harshest lockdown, Melbourne and instantly hit it off! Soul on Soul radio is relaunched on LESH FM and multiple LIVESTREAM shows are recorded and shot at the CUBE and so many memories made in 2020 – Matt relaunches SOS radio on LESH FM again mid 2021 with UK DJ Kenny Boyd. 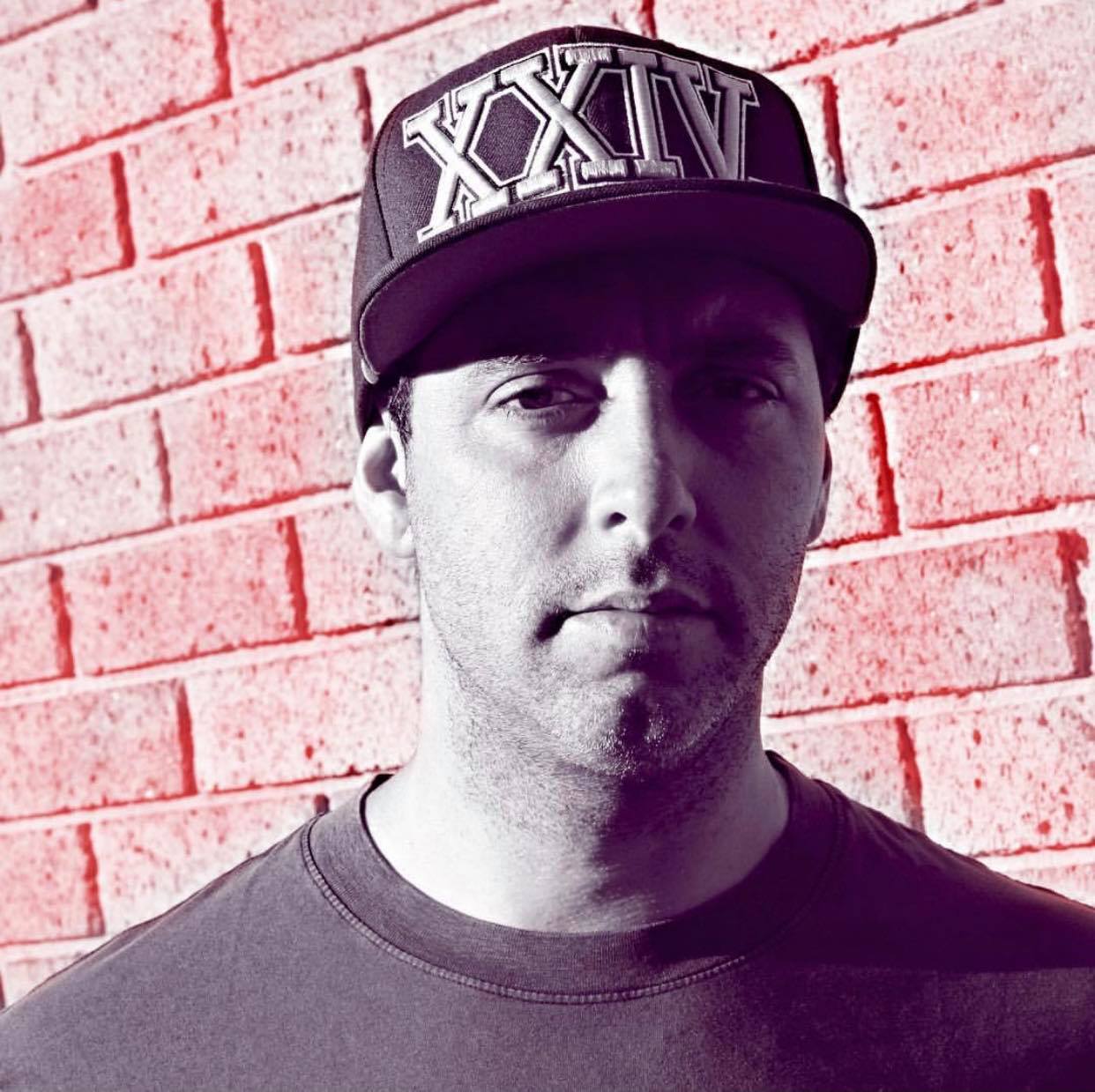 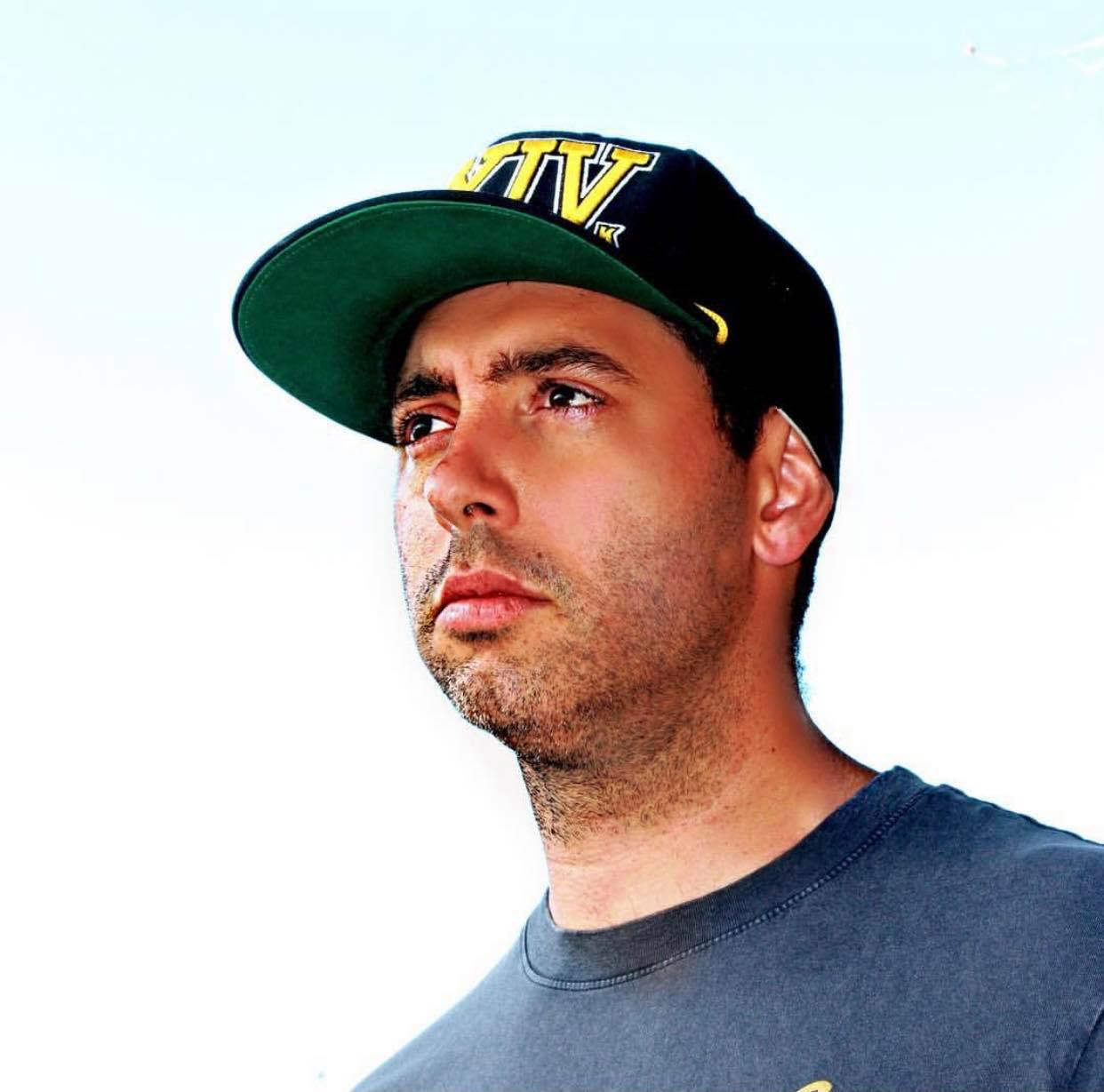 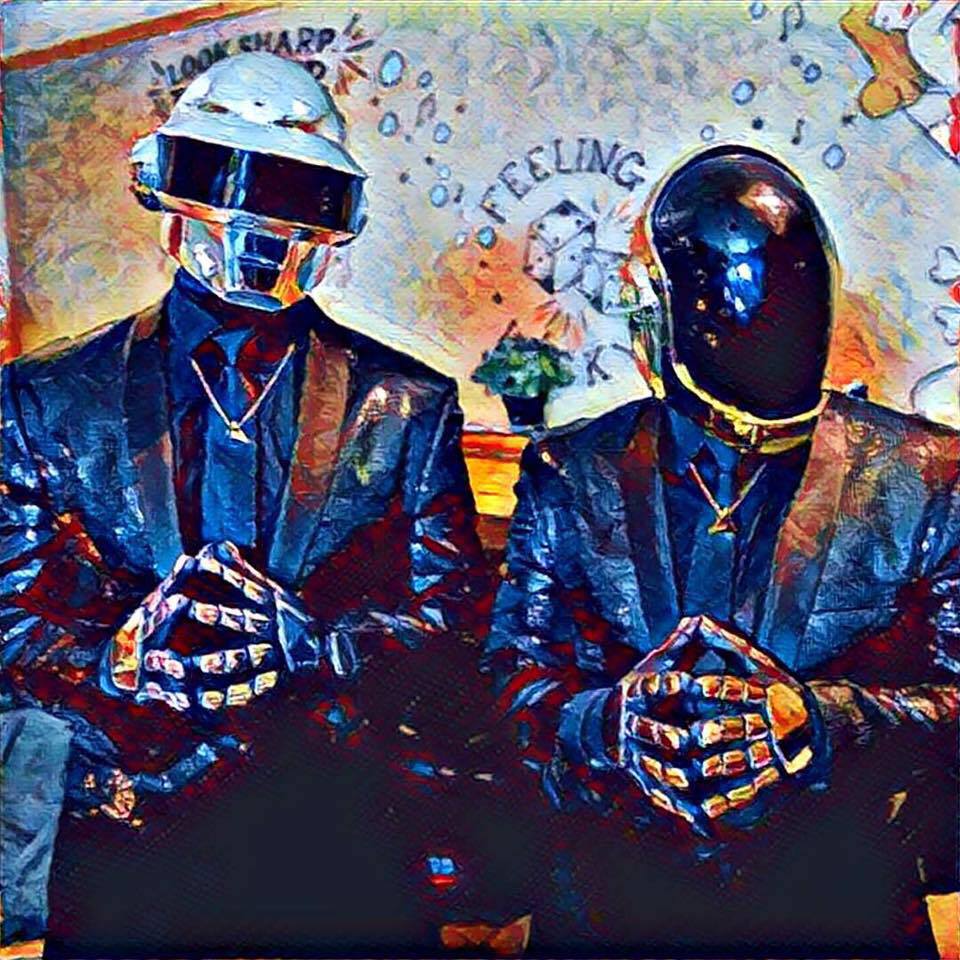