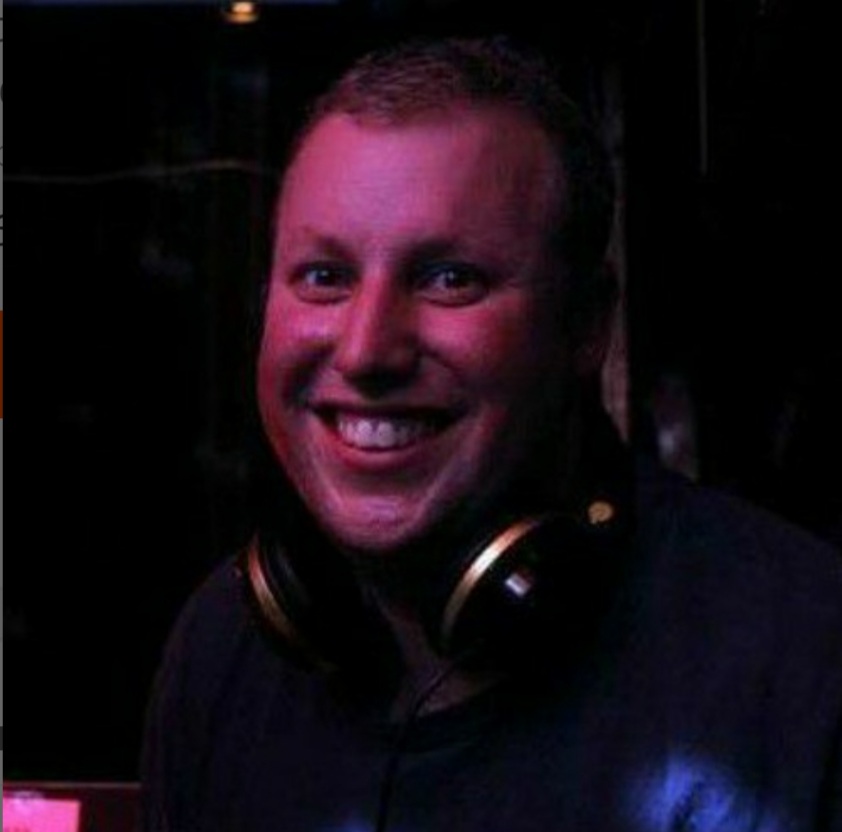 Matt Dawson is a Melbourne born DJ and producer. He lives for the music and puts his heart and soul into every production and set he records and uploads for your listening pleasure. Starting back in 2005 he did some uni gigs and word of mouth house parties, birthdays and weddings. But in 2008 having not ever really lost his love for Trance & Progressive, he put out a demo mix and gave it to Mark James of Future Entertainment. Fast forward to 2020, where Matt has played at a number of major events after parties, has played many a gig at Room680 and has been on the same bill with some of his idols including Sean Tyas, Judge Jules, Roger Shah, Super 8 & Tab and Above & Beyond.

Now in its 9th year, his show Transcend is still an ongoing labour of love, where he might do a Tribute set one week, full uplifting the next or his favourite melodic trance & progressive.

Music is Matt's passion and lifelong love, feel free to follow him in this marvellous adventure of creativity and sound.