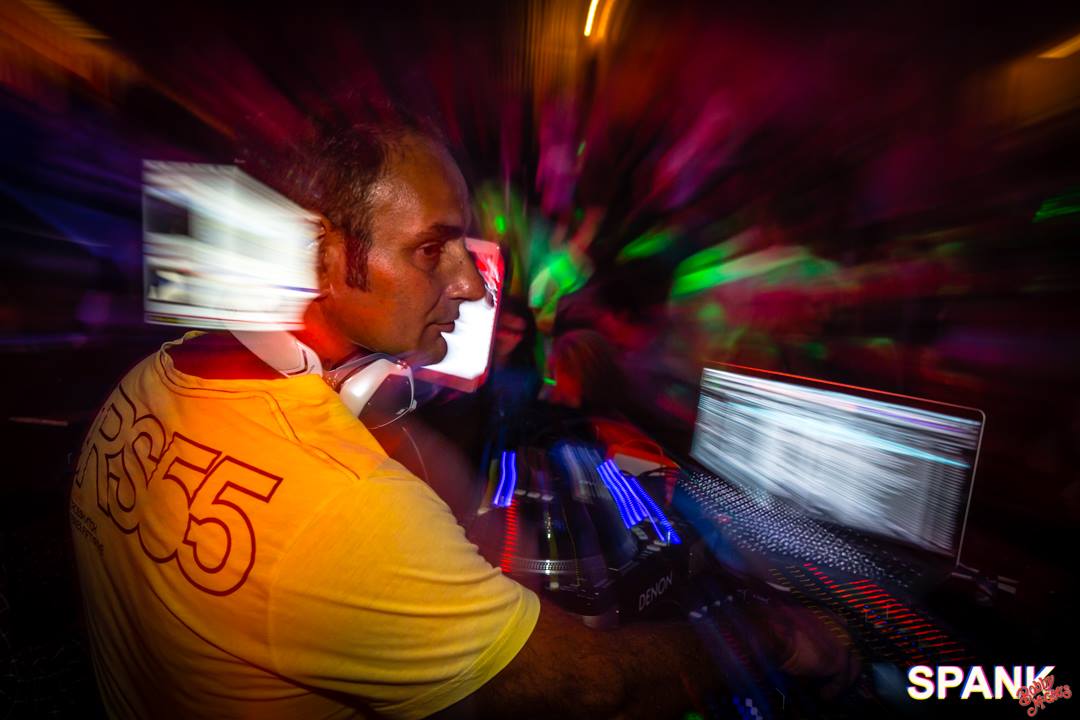 Milan is the creator and well renowned DJ of SPANK Nightclub Events in Melbourne since its inception in 2007.

Milan’s passion for music began when stumbling across an obscure Melbourne radio station in the early 1980’s.  The opening sound of “Babe we’re gonna love tonight” performed by Lime changed everything.  From the age of 13 years, Milan was hooked on electronic music.  He he was spinning turntables Chasing the Beat on a pair of CDC turntables and a Radio Shack Mixer at the age of 14 while collecting whatever records he could find from import stores and local shops that had that electronic sound.

At the age of 15years, Milan started to DJ at house parties and local youth clubs playing 80’s HI NRG, US Dance, Italo Disco, Synth Pop, 80’s house and New Beat. In 2007 SPANK was born, disco nights, Nightclub events, for those who shared a love of HI NRG disco music. SPANK became well known and popular in Melbourne during this time and today is still going strong with a loyal cult following of over 1,000 people in attendance at several nightclub events throughout the year.   Milan is a DJ with a strong passion for music and the love of entertaining, puts pride into his music selection and track transition, creating that anticipation, that element of excitement of what may come next. 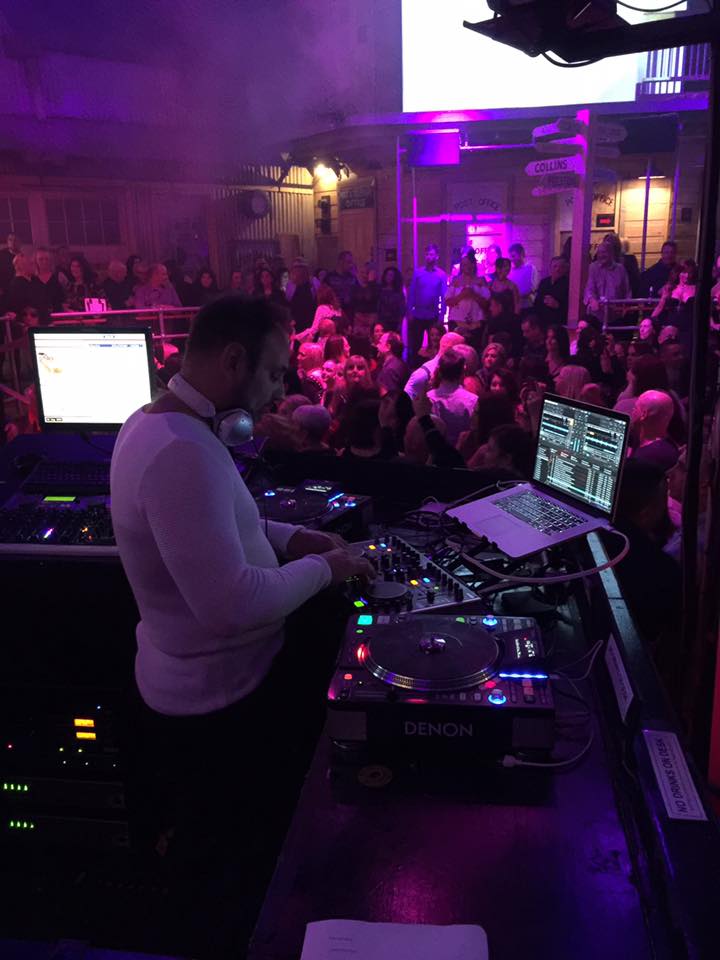 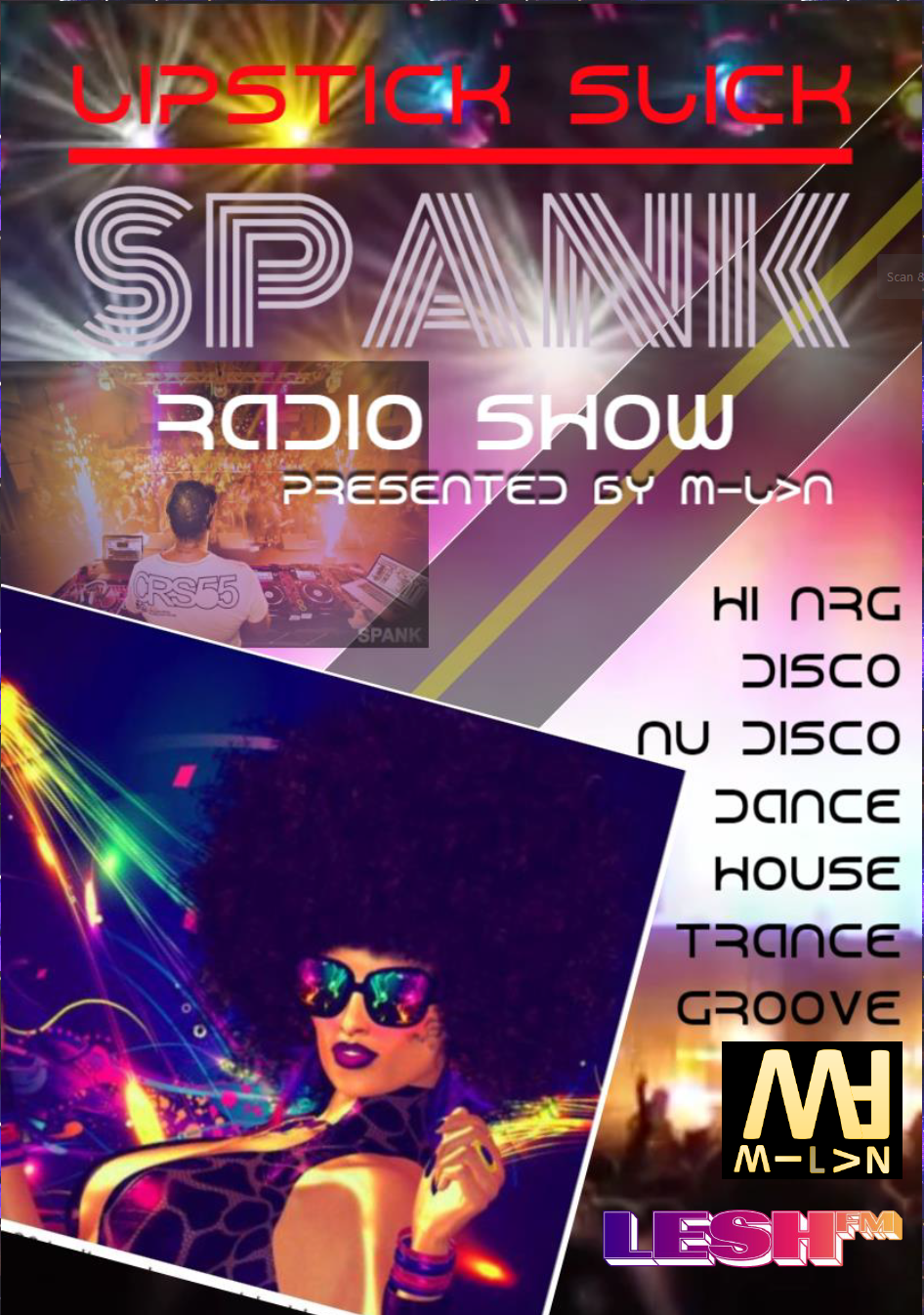