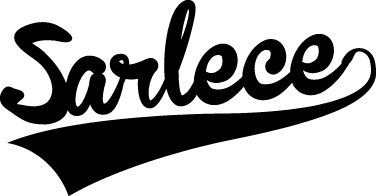 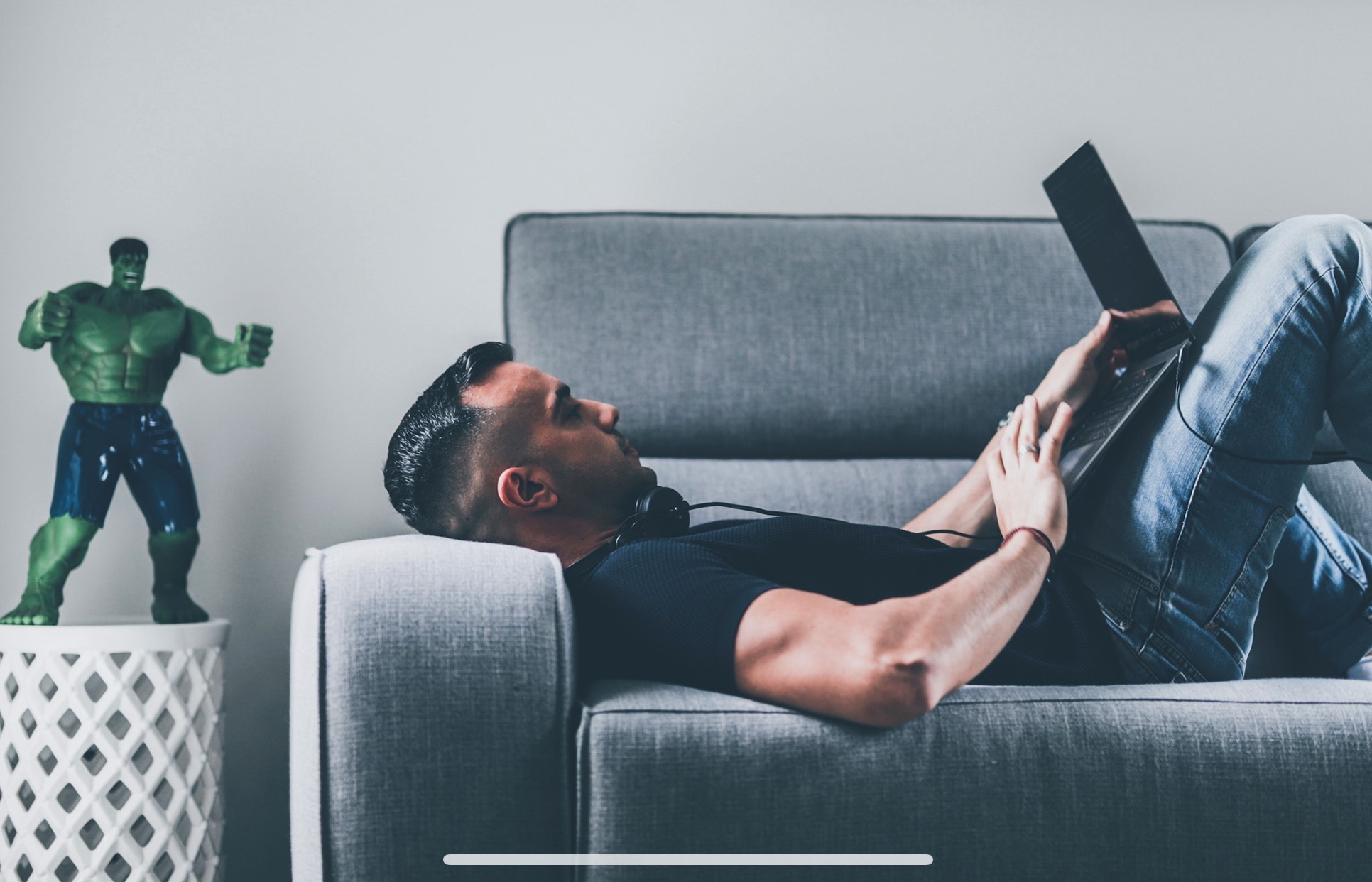 2003 saw the inevitable success story begin for the enriched but so damn contagious vibe of Melbourne born and bred Sarlece. Hailing from a solid upbringing in house music, the symphonic branches stretch far and wide creating an ambient array of floor stirring energy for one and all.

Drawing an immense level of inspiration from the creative Gods of the electronic music family across the globe, Sarlece isn’t shy of biting the upmost forward thinking tunes. Taking the upfront vibe of Axwell’s beats, Avicii’s musical intelligence and Eric Prydz’s underground credibility, Vlasi candidly boasts an incredible sponge of the worlds most vibrant, impacting dance floors weekend after weekend. Residing at Melbourne’s most impressive venues and boasting spots on impeccable lineups, Sarlece knows a thing or two about owning the somewhat covetable DJ booth at Baroq House, Alumbra and the cult Sunday session at The Saint. 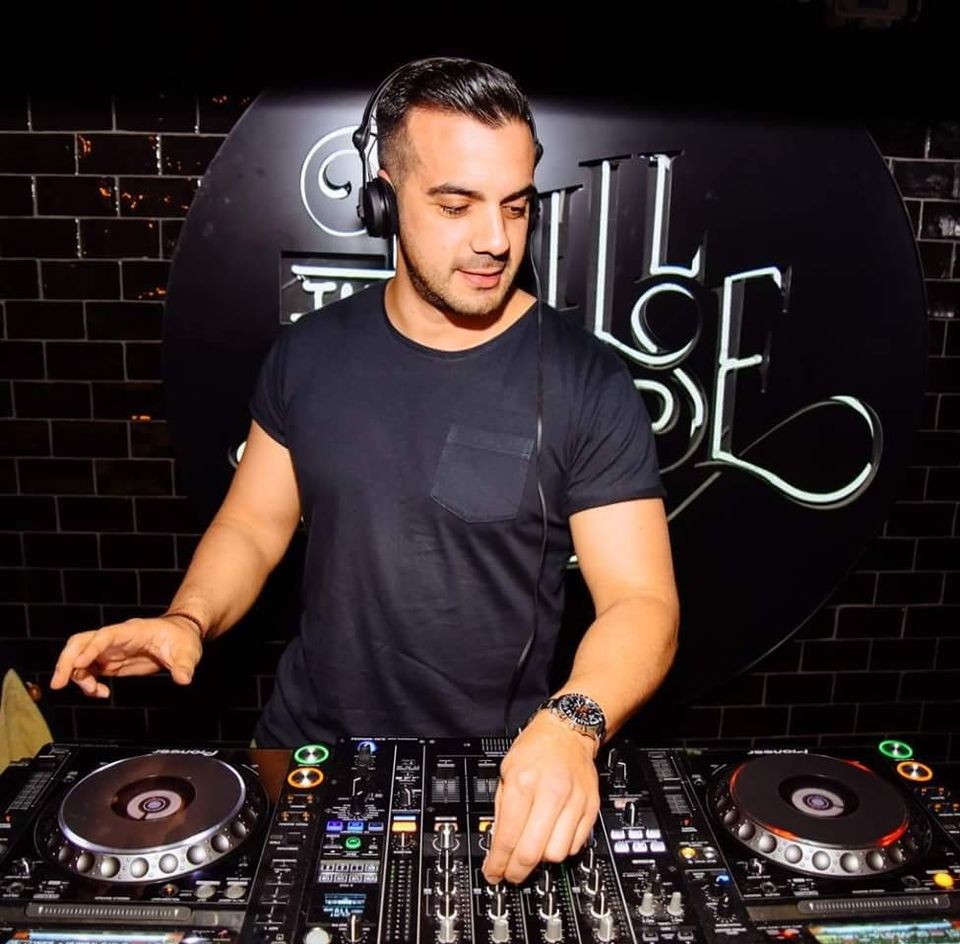 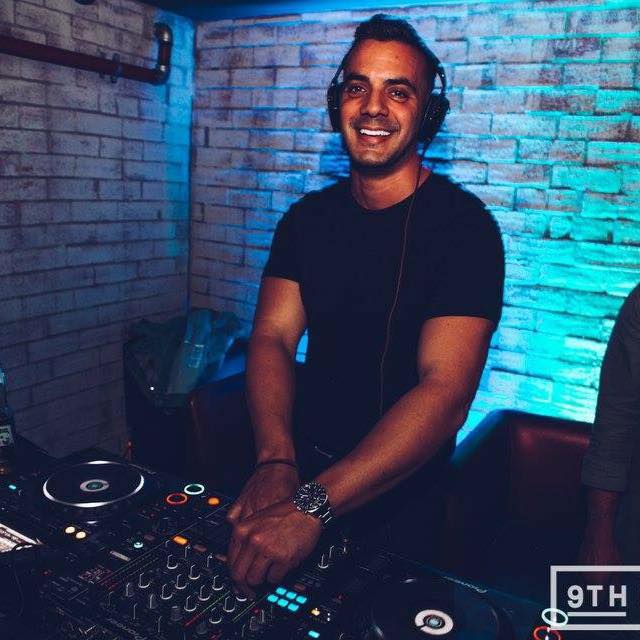 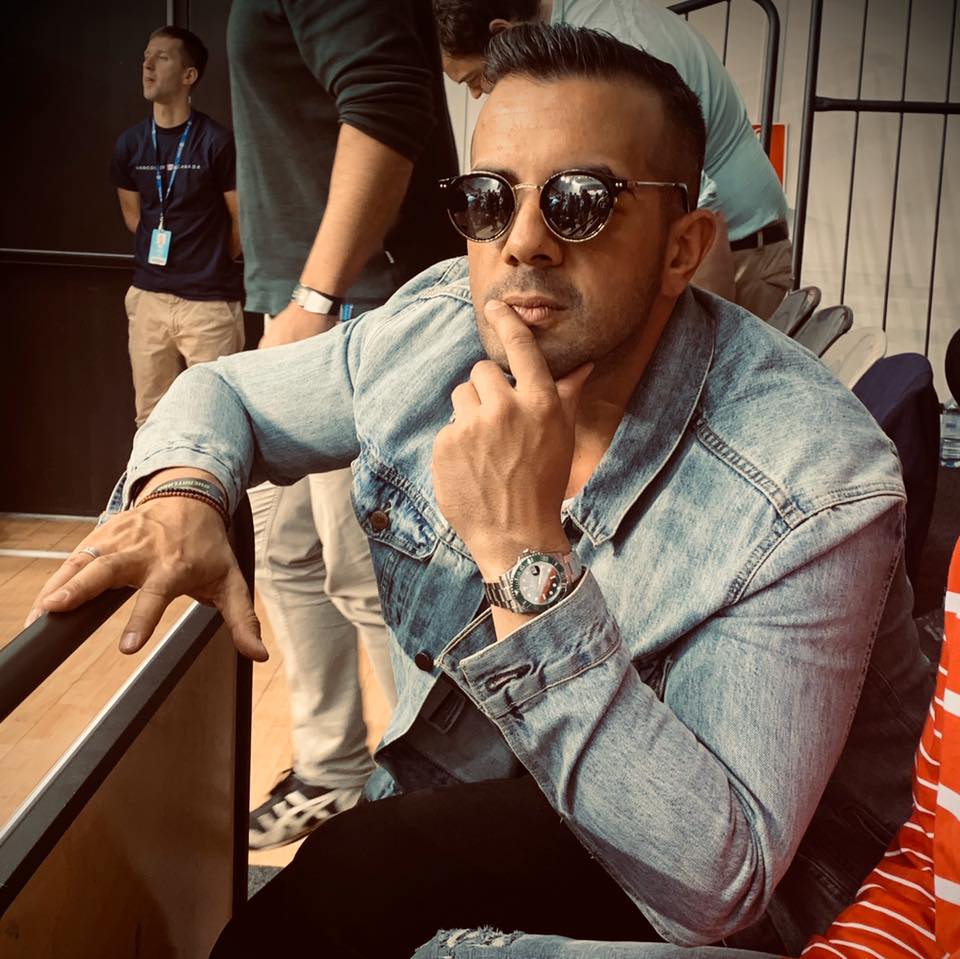 Befriending the world map on a regular occasion, Sarlece has engaged the most enviable bills from Melbourne to Ibiza showcasing heart-dilating tunes with the hottest of artists. Playing at 90 Degrees in England, Greece’s Bass Club and Coolture in the white isle of Ibiza, he has a little more than just a few stamps in a passport. Spinning around idolized icons in the electronic scene from John Dahlback to Morgan Page to Benny Benassi and R3hab, its no surprise this DJ is invited back as a guest in the booth again..and again.

Taking the studio in his stride, the production tip has been initiated too, with Sarlece anticipating an incredible introduction into the masterminds of music. With an ear for the perfect beat, this undeniable talent will soon enough take punters from the dance floors to the eyes and ears of the world’s influential, embracing the next dive into the dance music network. Keeping it in tune with a genuine plethora of intelligence in his music selection and foreseeable future creativity, Sarlece wont be budging in his burn to share his music passion. He is now a resident on Melborunes very own LESH FM and you can hear him play everyday at 10am AEST (except friday)

LISTEN TO SARLECE 10AM EVERY DAY EXCEPT FRIDAY 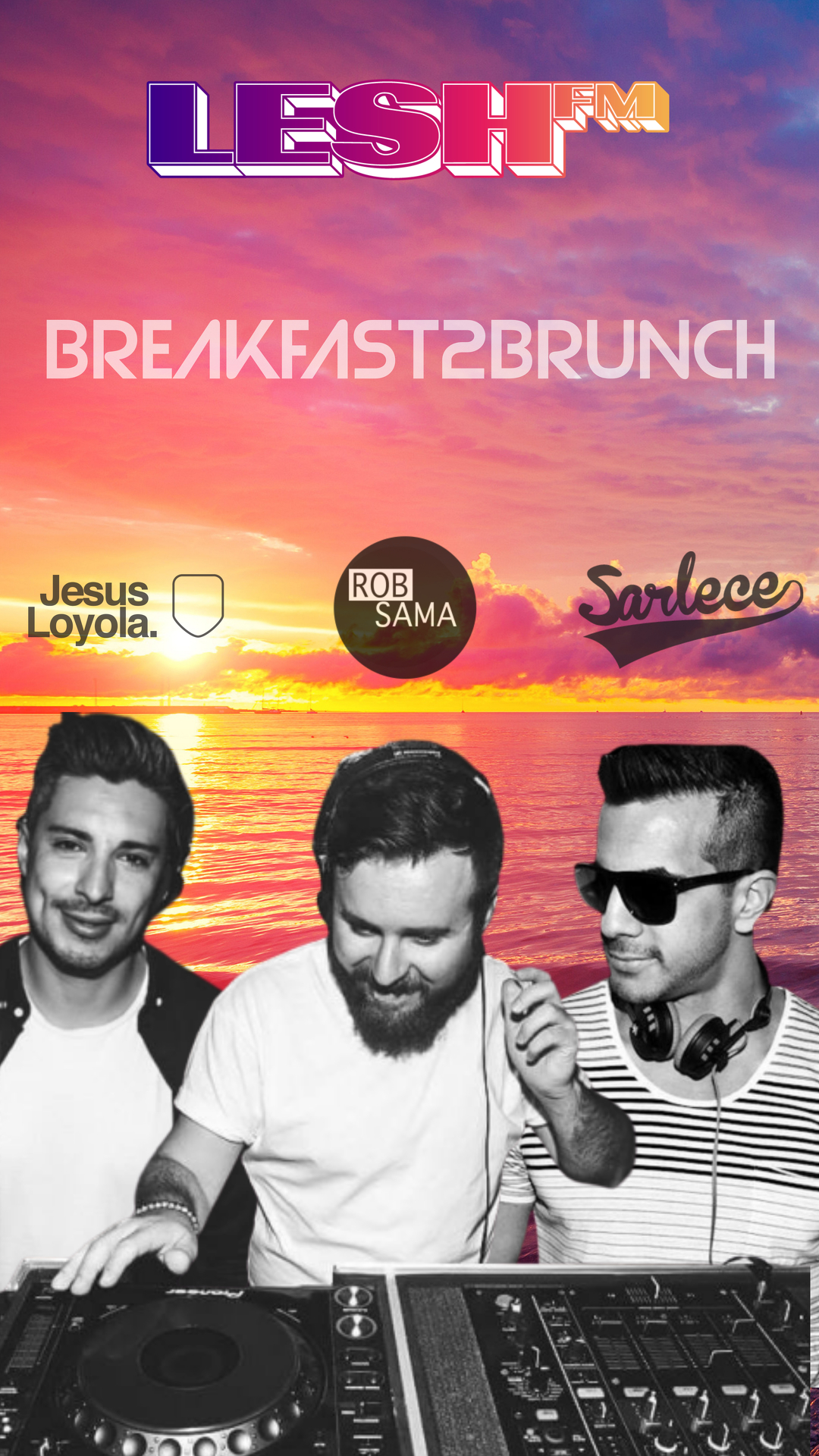