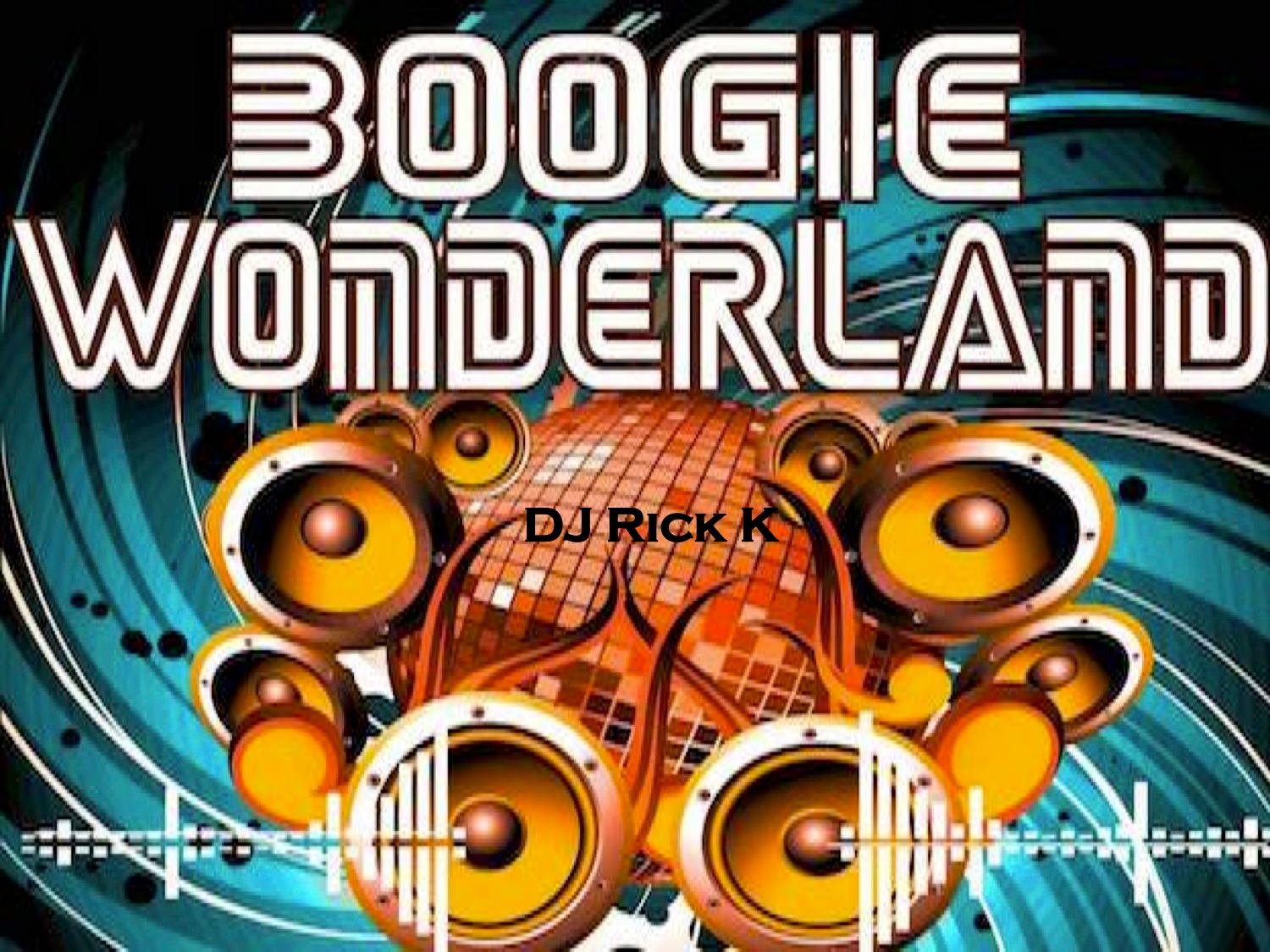 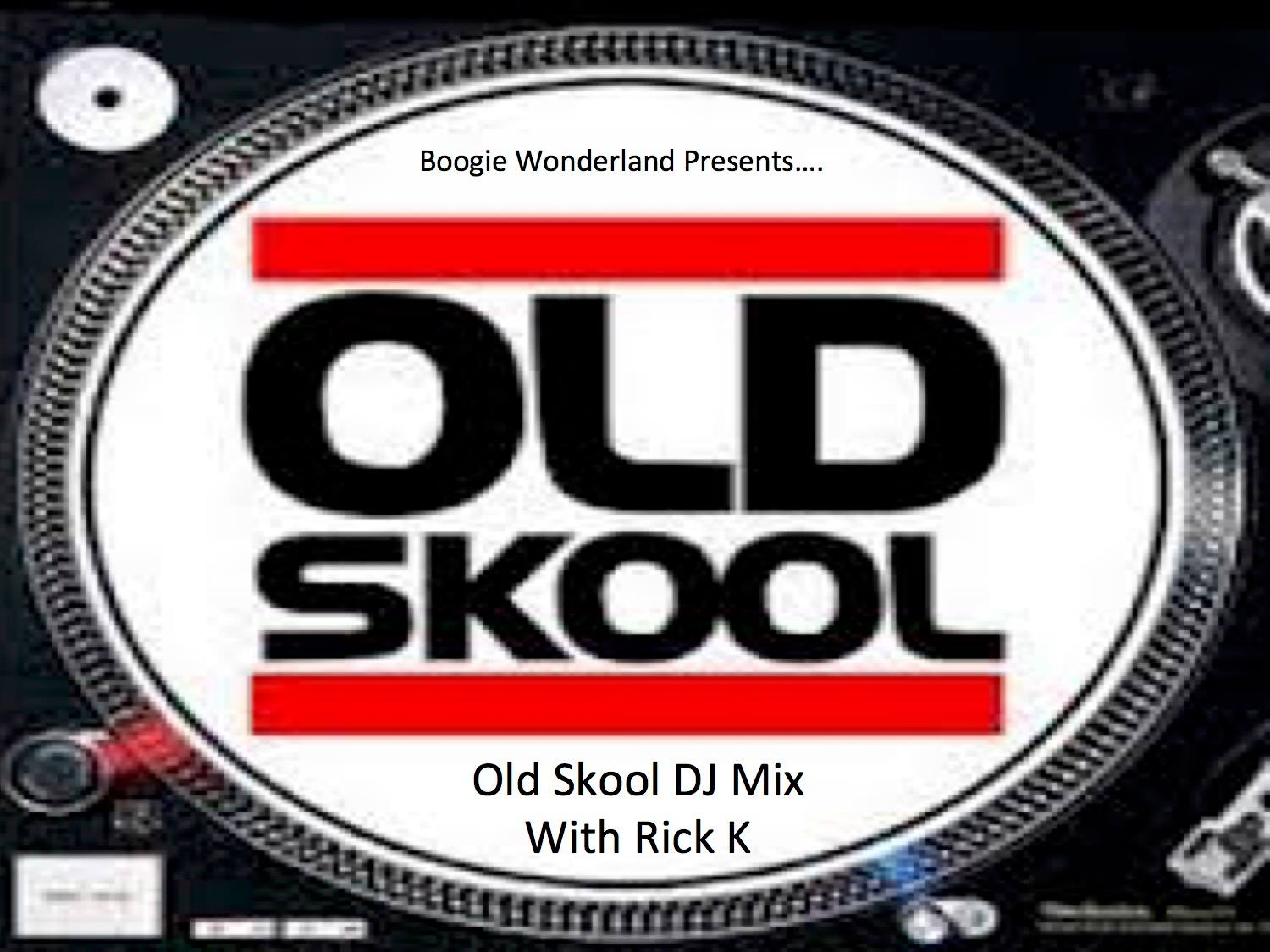 Starting in late 1992 in Sydney and working for Absolute Infinity Dj’s let Rick learn his craft while playing live each week. At first it was pubs and clubs in between the band. These places were always the suburban clubs of Sydney, often busy on Wednesdays, Thursday and Friday nights. Suburban Sydney clubs quite often hold 300 plus, sometimes on 2 levels. This lead to longer residencies, and eventually longer sets, or on some occasions, playing 3 different clubs in a night! Working for 2 years with Absolute Infinity allowed Rick to learn to play various clubs, different styles of music to lots of different demographics. Clubs in Wollongong, Pennant Hills, North Sydney, Cronulla, Chatswood, Hornsby and Gosford all saw regular weekend work.

Having started DJ’ing (and started his own company, Australian Elite DJ’s) in clubs in suburban Sydney, Kings Cross was an eye-opening encounter for a country boy. Remember, this was before lockouts and EP 1 was yet to make it to the small screens on Channel 9’s Underbelly Series.

Long sets at institutions like the Kings Cross Hotel followed.  This was a 3-storey hotel/club on the corner opposite the iconic Coca Cola sign. A regular Saturday would see between 1500-2000 people through the door, and Rick would play every Saturday from 10-6.30 am. Yep, long sets, and a residency every Saturday night. In the year 2000, the Olympic swim team ended up there as the after party. Dawn Fraser raged like a superstar and Scott Miller (Ex-Olympian) was the guest DJ with Rick on the night.

Rick was then asked to play around the corner at his first A grade club. Sugareef. French Dressing at Sugareef was legendary in Sydney’s Eastern Suburbs, and Rick was honoured to play there as a resident for 2 years on 3 different nights.. This was a club that only had turntables (if you didn’t play vinyl, you couldn’t play there), and whatever over seas DJ that was in Sydney, would end up there as an after party. Other Resident DJ’s include the legendary Nervous and Jon Ferris and many international guests.

Listen to "Boogie Wonderland" on Spreaker.