Costa Mappis has always been passionate about electronic music and is steadily making a name for himself in the scene. Costa discovered his love for Happy hardcore in his early teens which set the wheels in motion and gradually transitioned into hard house and NRG which has ultimately paved the way to Trance (anything ranging from 128bpm progressive to 140bpm uplifting bangers). Fuelled by his love for music and creative desire to create his own, a recent investment in some CDJs and a mixer proved advantageous when an opportunity arose to support Above & Beyond on their recent Group Therapy tour. The competition involved the submission of a 30 min mix. Although he was still refining his mixing skills, the decision to enter seemed obvious. Costa’s mix was selected by Jaytech as the winner. He gained notoriety as the support DJ for Above & Beyond and has made an everlasting impression as the new-faced talent. Since then he has supported the likes of Above & Beyond,Mat Zo, Jaytech, Kyau & Albert, Solarstone, Marlo & Roger Shah with various guest mixes on Nova’s Next generation show, BAM radio and Afterhours.FM. Costa has become one of the most upfront Trance DJ’s and accredits his musical influence to Armin van Buuren, M.I.K.E, A&B, Orkidea and Solarstone 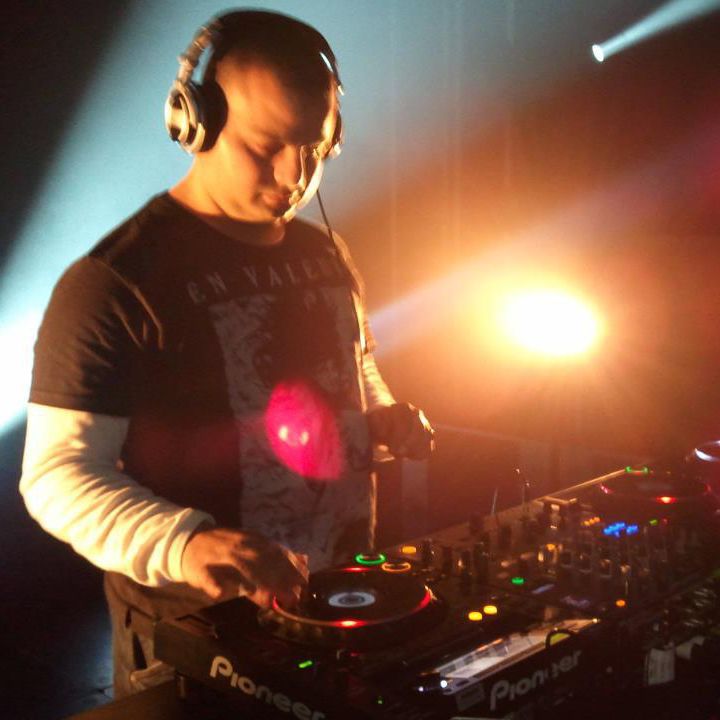 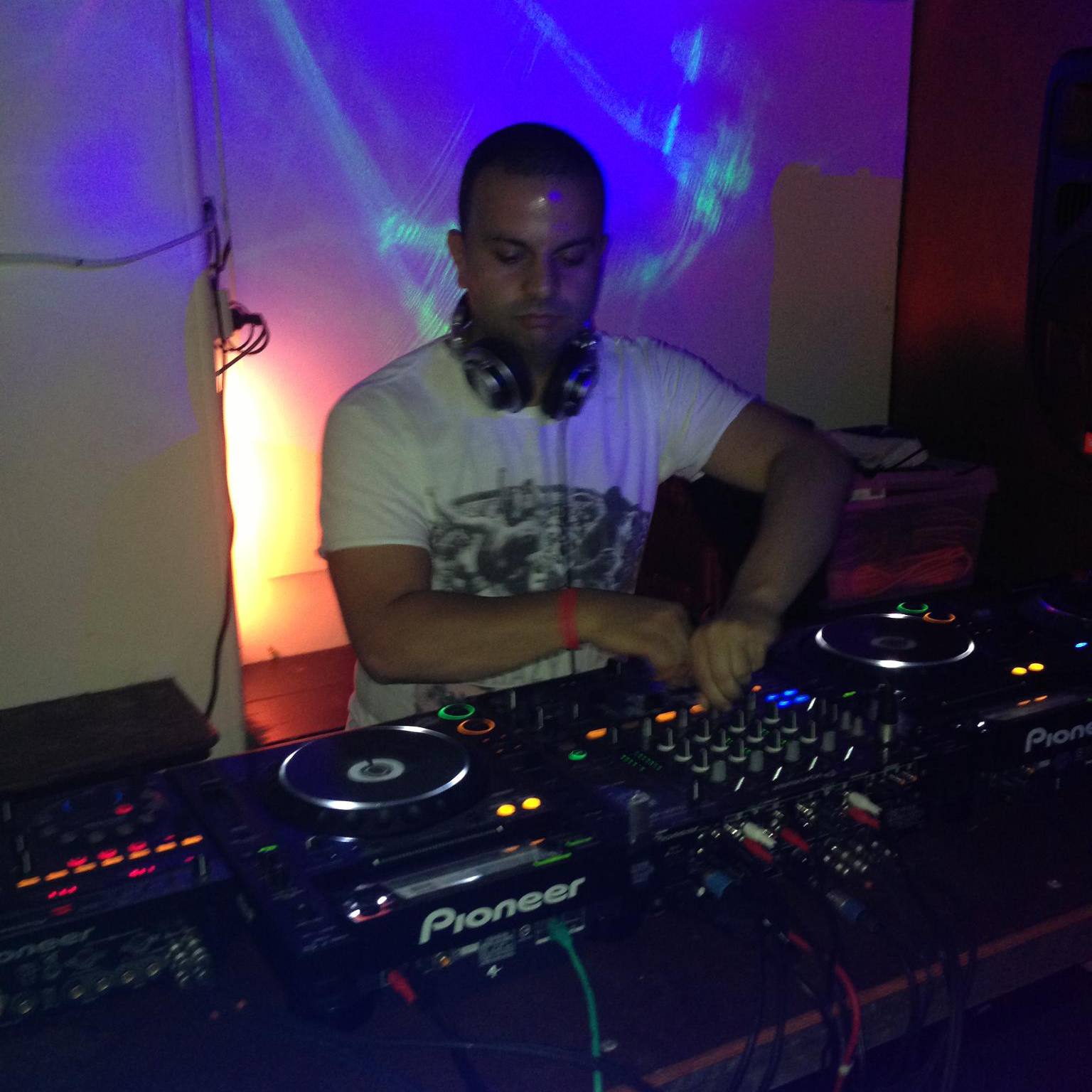