With his signature trademark of old school beats fused with percussion house, Andreas never lets a crowd down. His performances never fail to entertain, with theatrics including costumes, dancers and themed sets.

Andreas is more than a DJ. He is a storyteller of the stage. 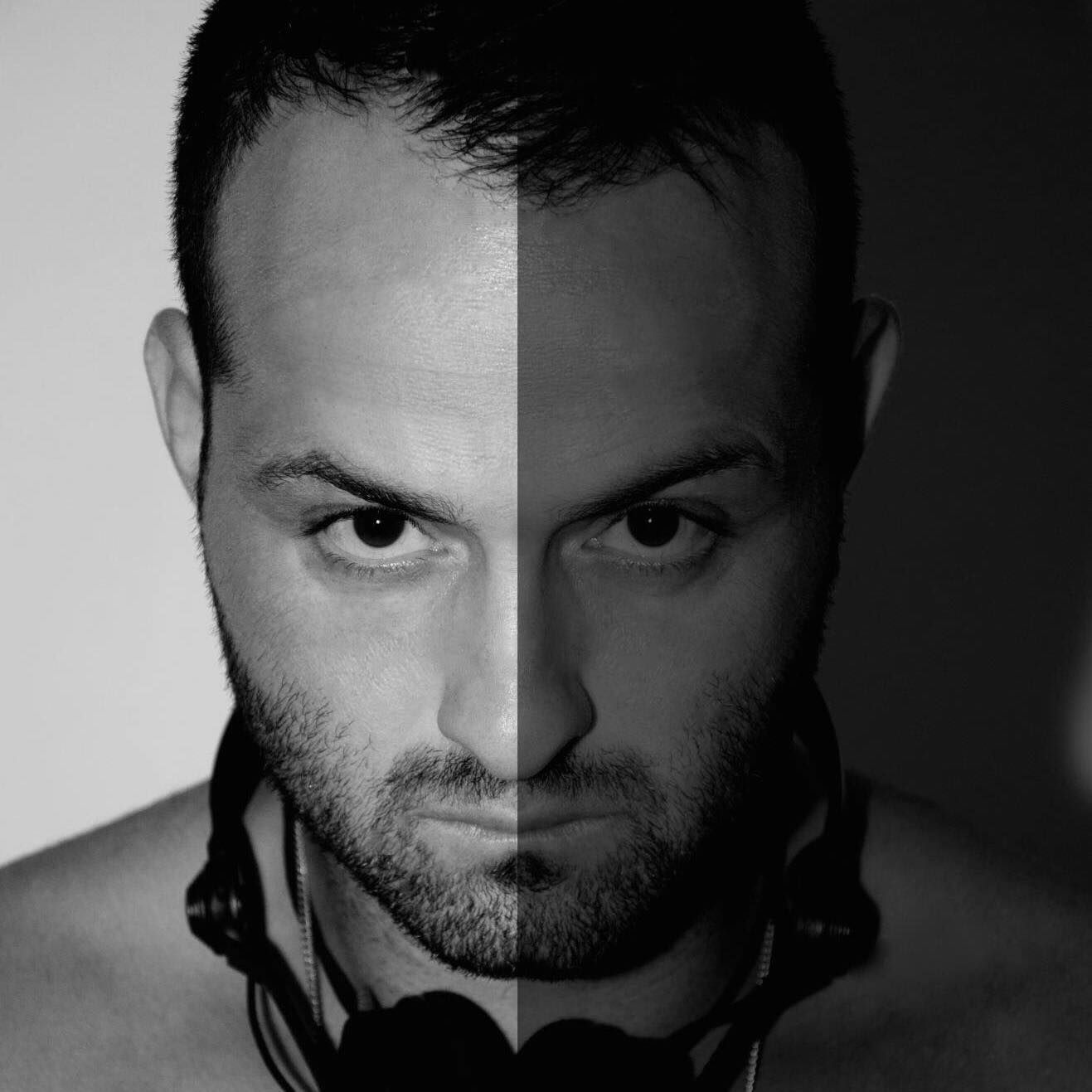