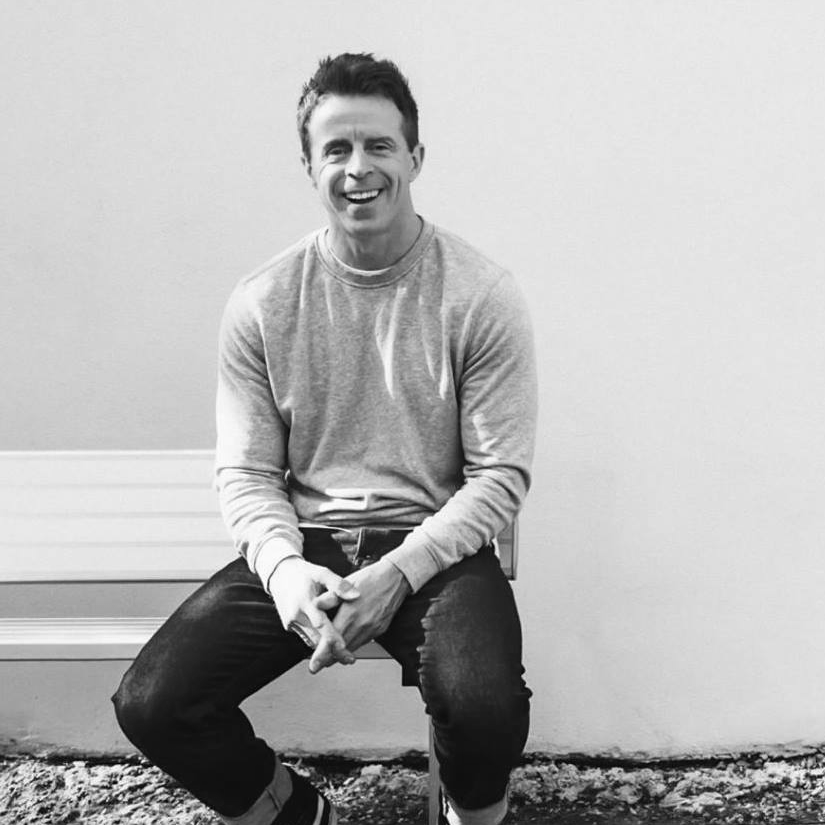 DJ Swella is a DJ/producer from Melbourne, Australia. He’s also one third of Melbourne party crews Jam Hot & Sonic Therapy. With a penchant for all things house, disco, boogie, funk and soul to a variety of left field oddities DJ Swella is a wide ranging selector with an innate ability to provide the right vibe for whatever the time and place.

He has graced the decks at plenty of Australia's premier clubs such as Revolver, Xe54,

DJ Swella has also performed at the renowned Single Fin Sunday session in Bali, Plan B in Ibiza, Ibiza Live Radio, The Madison in London, Blanco Castelar in Mexico City & festivals such as Beyond The Valley, Sunshine People, Sundial Festival & the Caxton St Festival.

Whether it’s playing a warm up set for Mark Farina, closing a party as the sun rises or creating a side room buzz, DJ Swella always puts smiles on faces and creates plenty of booty shakin’. DJ Swella has released tracks on the record label, Big City Nights. His 2017 release Rezza Life was supported by DJs worldwide and featured on radio stations such as Ibiza Live Radio. Look out for more passion, love & enthusiasm filled performances and releases in 2020. 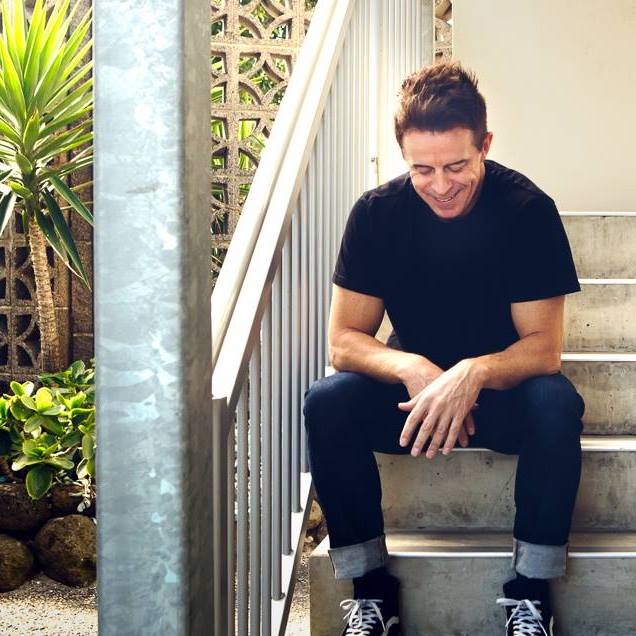 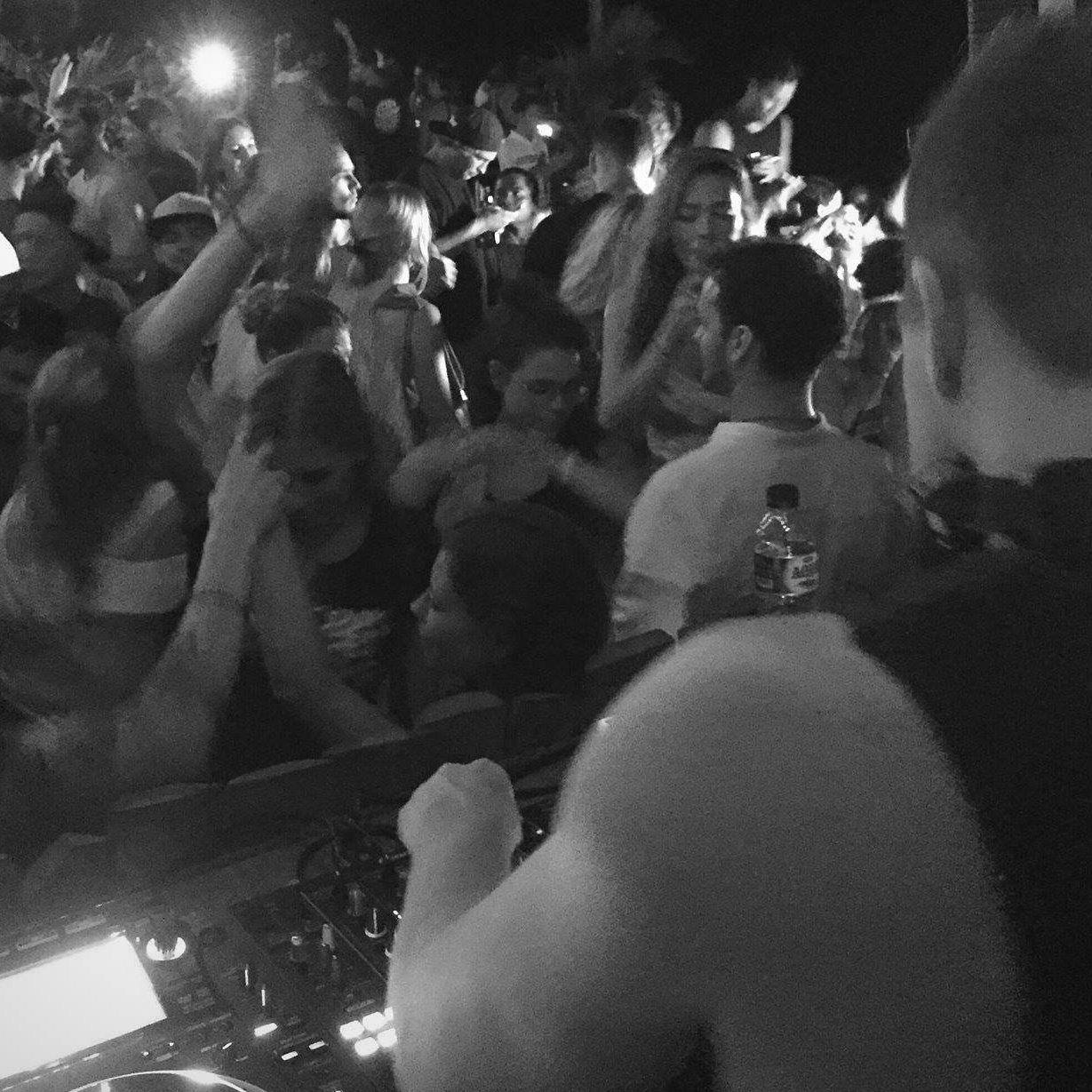