Paulo XSavier is a Brazilian Dj/ Producer currently based in Aracaju, in the northeast coast of Brazil. Deejaying since his 14 years old in clubs in Brazil and Australia, he is a very versatile DJ when strolling between different styles of music.

XSavier found in the underground scene his passion for deep house, minimal, deep tech, techno and especially tech house. With his roots originally in house music, he is always searching for a new tune or innovative genre. Over the many years in which he was based in Sydney, XSavier grew to become a local legend, including being part of DJ crews Season X and Home, while also performing in some of the most iconic clubs around Australia. 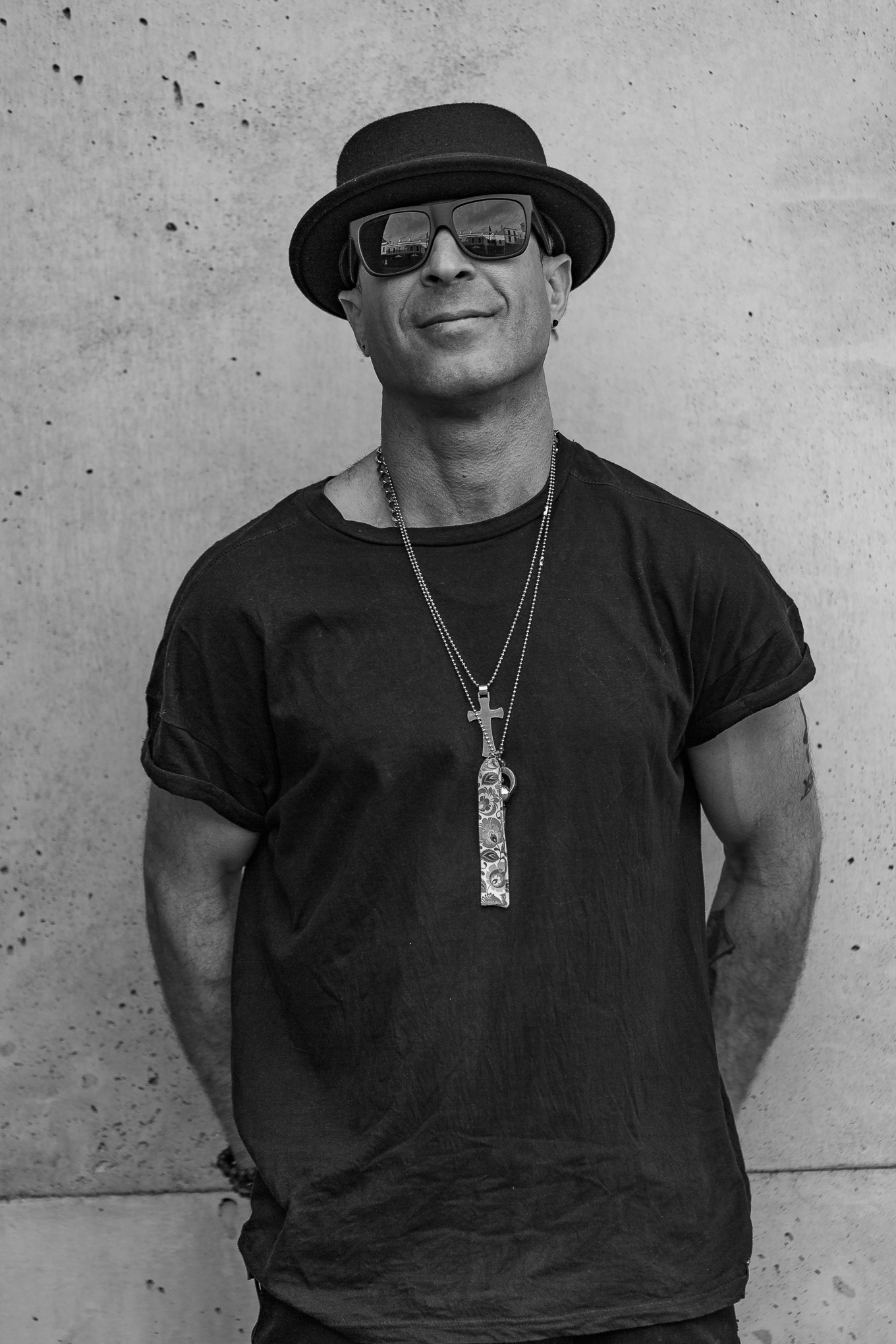 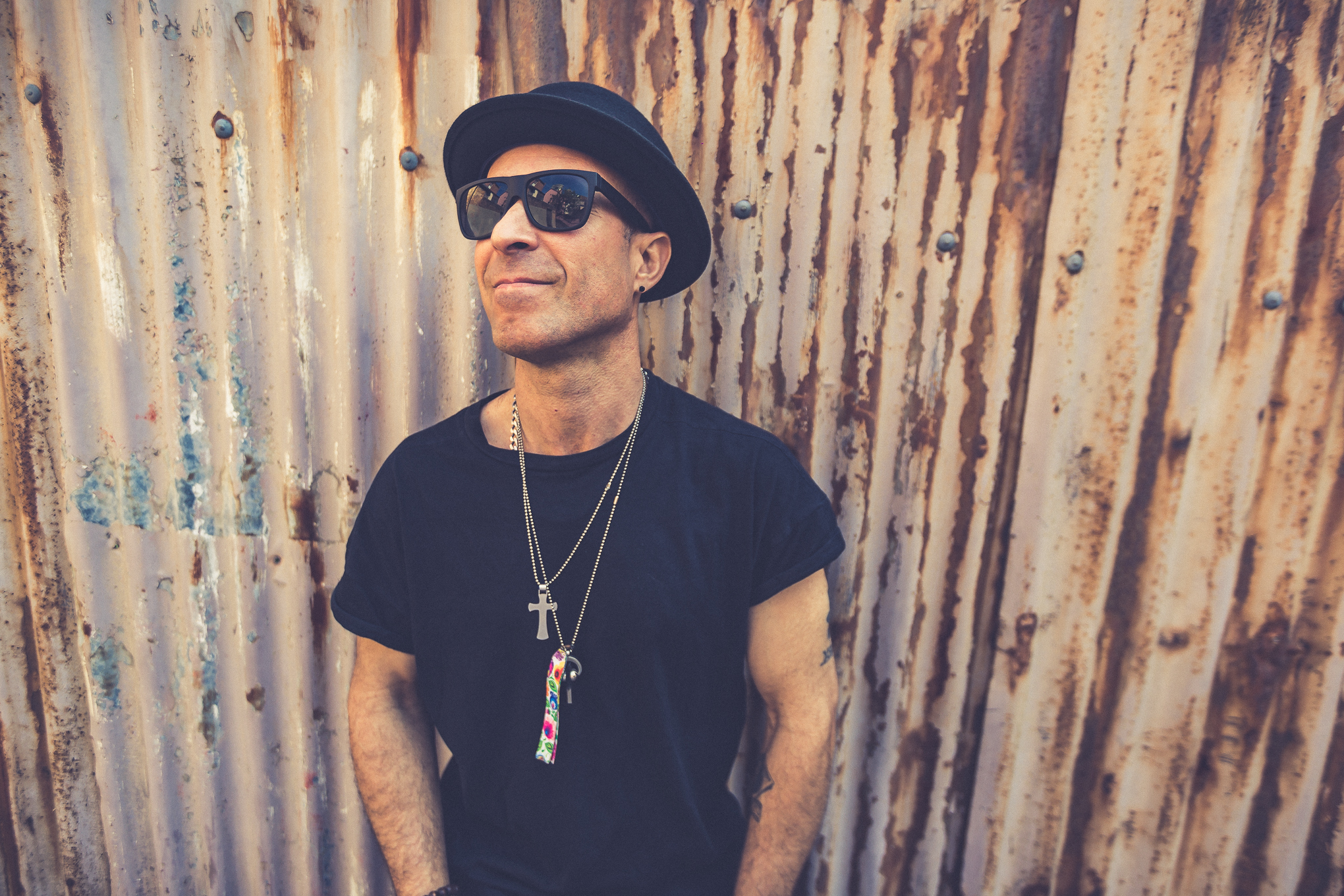