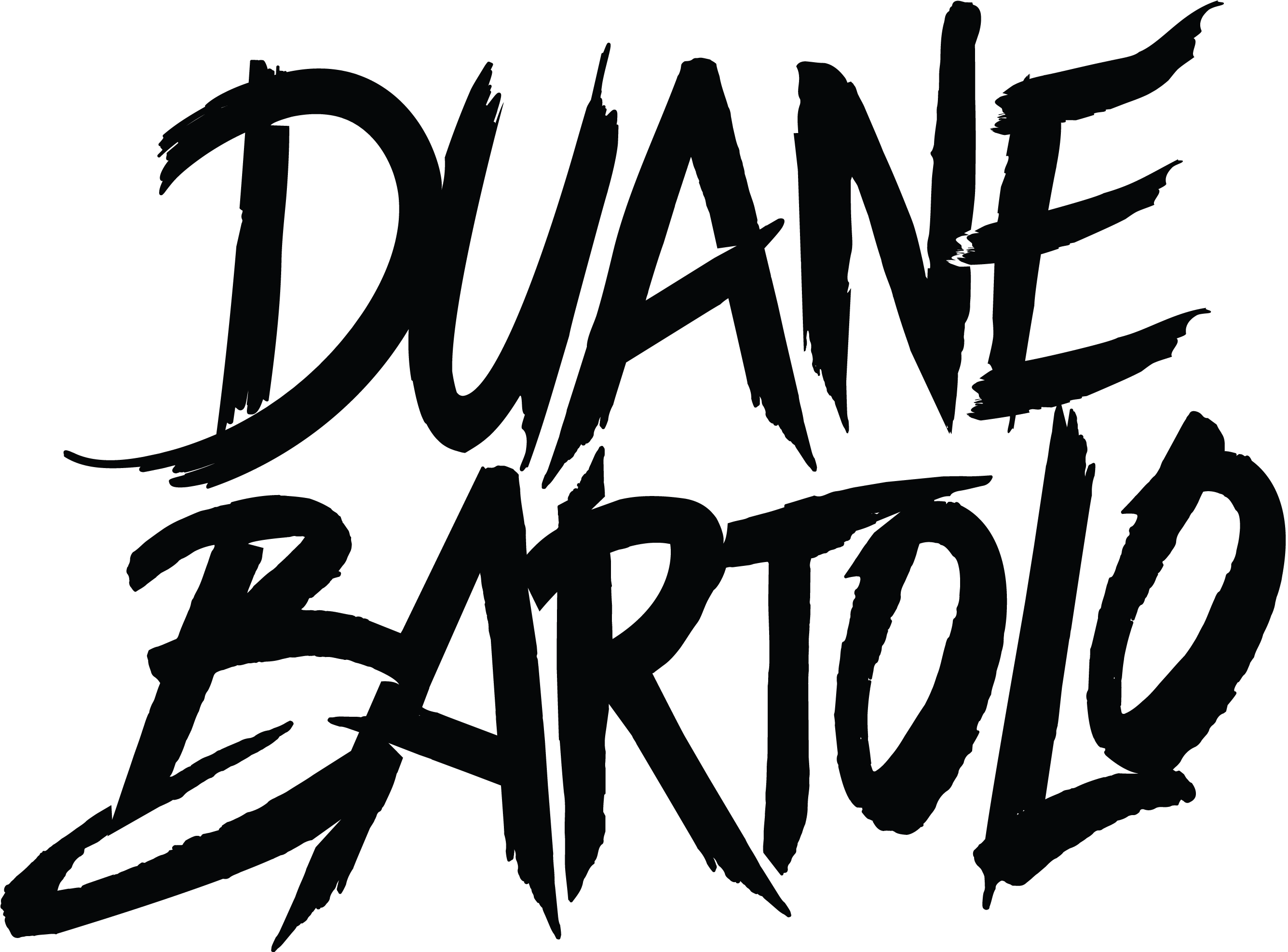 Standing out in the talented Melbourne music scene is quite a challenge, but something that Duane Bartolo has done without even breaking a sweat. Since hitting the scene in 2011 with his first show at Melbourne’s La Di Da club, Bartolo has been collecting fans with a minimal and old school Bounce sound that is infectious and definitely his own.His online mixes are some of the most downloaded for those after a dark, old school vibe, and his Soundcloud is a busy meeting point for those after some unique bootlegs (his 2014 bootleg of Fergie’s ‘London Bridge’ track cracked over 220 000 plays). His productions are gaining some serious attention with Duane making regular appearances on the Beatport charts (his ‘Good For You’ track sitting snug at number 10 on the Beatport minimal charts at time of writing). With more releases coming up on Look Alive Recordings and Flat Belly Recordings you can expect to see him inhabit those charts for just a little bit longer. Then again it might just be his originality and technical skills inside the club that is attracting all the attention as Duane Bartolo is no ordinary DJ. This self taught purveyor of all things groove-based is known for his 3 decks mixing. No Duane Bartolo set is ever the same and you can rest assured that whenever you’re dancing to one of his sets you’re dancing to something that is most definitely in the moment and unique to your experience. This is a skill set which over the last 4 years has seen him become quite the fixture in his local club scene, and has led to guest slots and residencies in clubs such as Cloud Nine, Korova, Wah Wah, Billboards, Hidden Forest, La Di Da, Prince and Two Floors Up. It might just be that Duane Bartolo has unlocked the secret to get any dance floor go mental through a combination of skills and artistry, but he possesses an innate understanding of what people want to hear which makes him extremely special, and this is an ability you just can’t teach. No doubt there is a lot of interest and buzz around what Duane can do – and it is only a matter of time before this buzz is going to grow into a full blown hysteria.