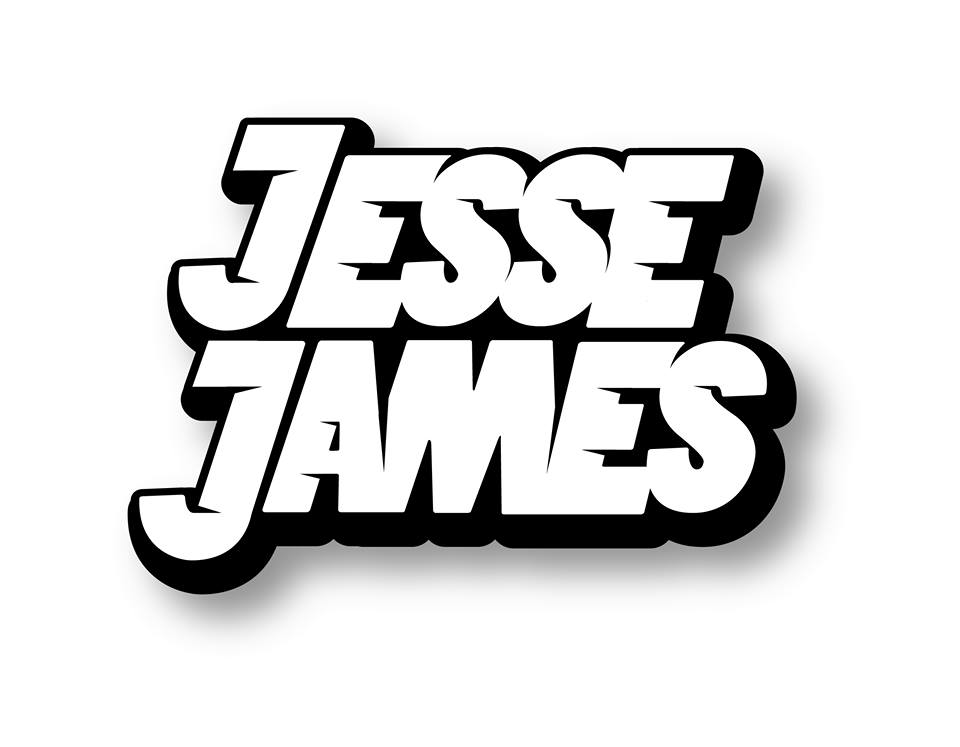 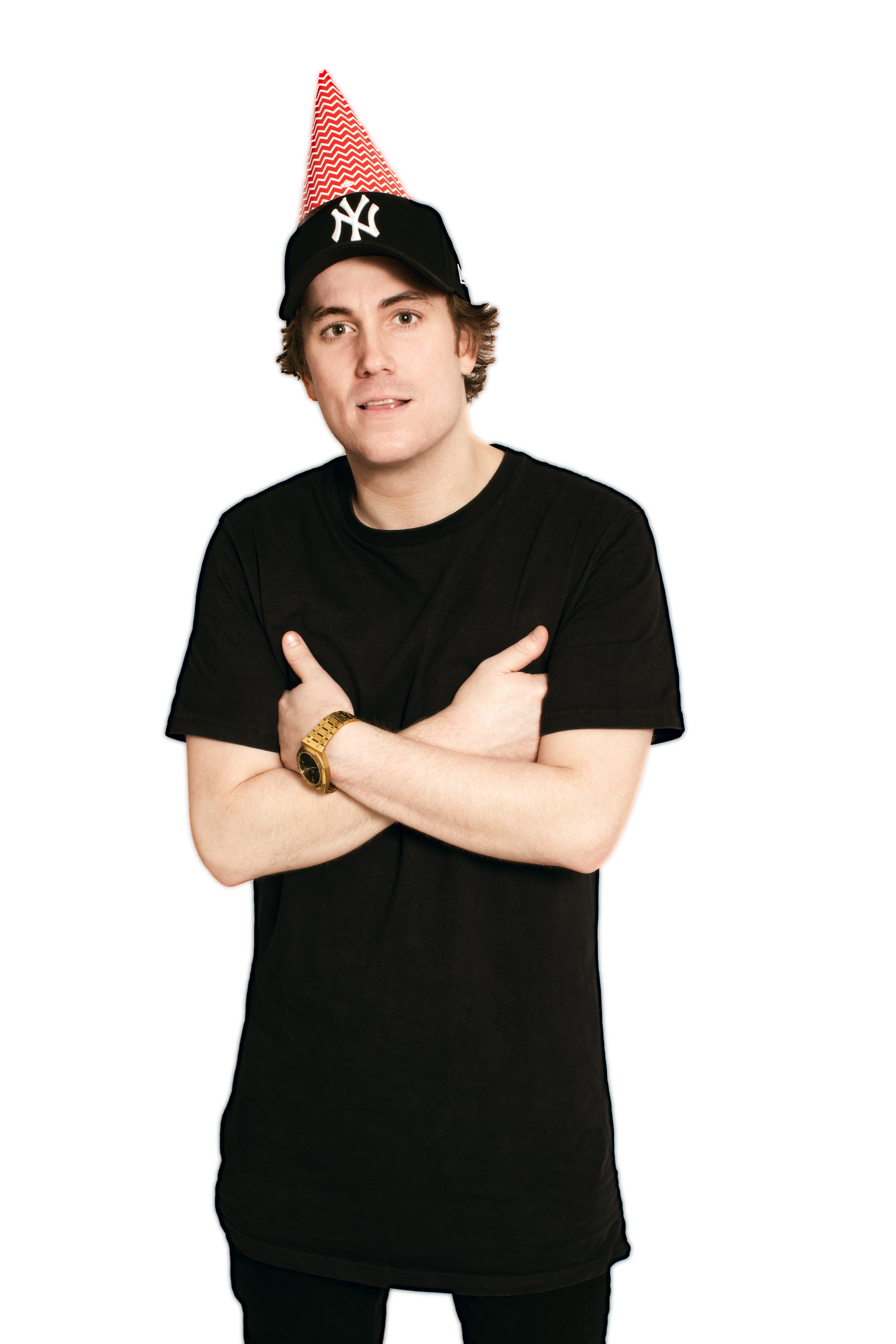 Foam pits, girls in bikinis and champagne showers are just a day in the life of Lucky Ent’s resident party animal Jesse James. While almost just as well known for his sweet party tunes as he is for his signature pants-off sets and dance moves (Learnt mainly from Dance Dance revolution) Australia’s #1 Party DJ is sure to make any dancefloor stir. With a tounge-in-cheek attitude, crazy party antics and a weekly DJ residency at Kittens strip club and a yearly commitment to DJing Victoria Police Christmas parties, Jesse James has the ability to set one hell of a mood in any room he steps in. His song selections will tell you he was undoubtedly brought into this world on the Venga bus, but spent the majority of his childhood listening to a mixture of 50 Cent, Black Eyed Peas, Snoop Dogg, Lou Benga and Nelly Furtado. With a weekly gig commitment exceeding 14 shows including residencies at Culture Kings, Kittens and Magic Men Strippers. Jesse has toured all over Australia bringing his #PantsOffParty vibes with a whopping 420 shows in 2016. Ranked 37th DJ in the ITM awards was just the beginning for Jesse’s year. In just a short time he has been blogged on MTV Australia for his High School Music Bootleg that has been seen by over 60 million viewers, played at the Nitro Athletics event for Usain Bolt which aired on Channel 7 to an audience of over 6 million. Just recently #5 DJ Tiesto, supported Jesse’s music at multiple shows – most prominently on the mainstage at Ultra Music Festival Miami.