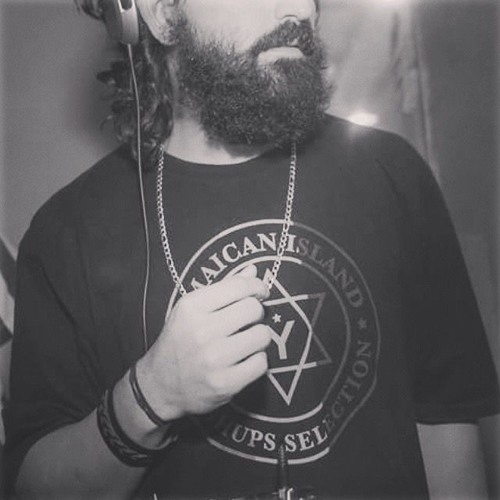 JUST SEBA a.k.a Seba Matzzo is a House & Techno DJ /Producer, whome also mixes Tech-House and Deep House in most of his sets. He has been making people lose track of time with his stories for the last 15 years.

His sets have been going around the world through South America and going up to Australia, from Melbourne to Sydney having played at clubs within the Crown Casion facility

He has also played in Countries such as Argentina, Chile and Uruguay

The Argentinian guy has played along side big names like Illian Nichiani (Fr), Remy Didier (Fr), Luciano Villareal (Arg), Pablo Martin (Arg) among others, mixing his warm up sets and main sets with other styles depending on who was next to him sharing a good musical moment. 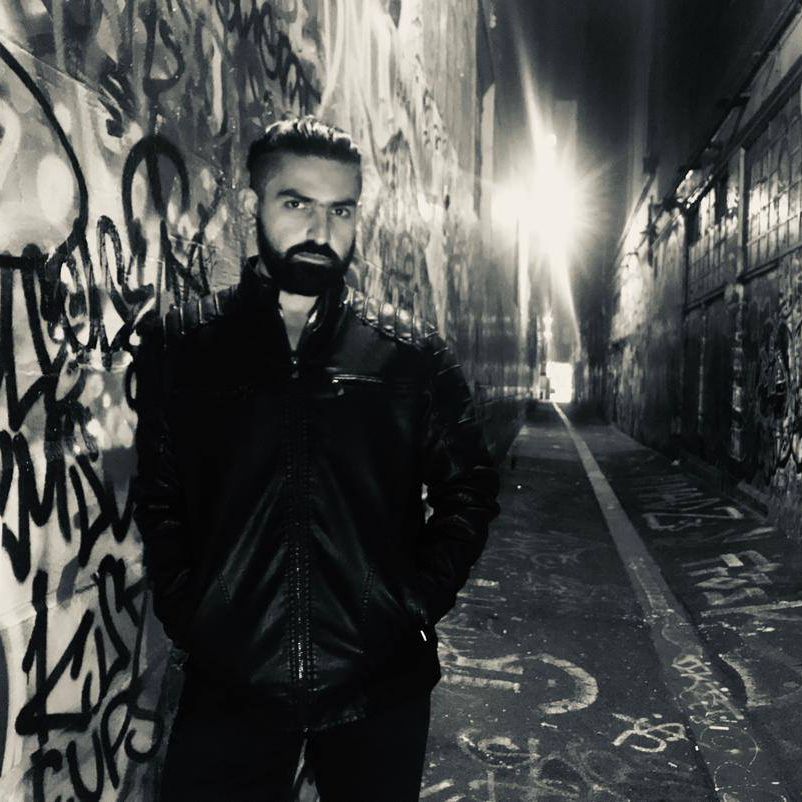 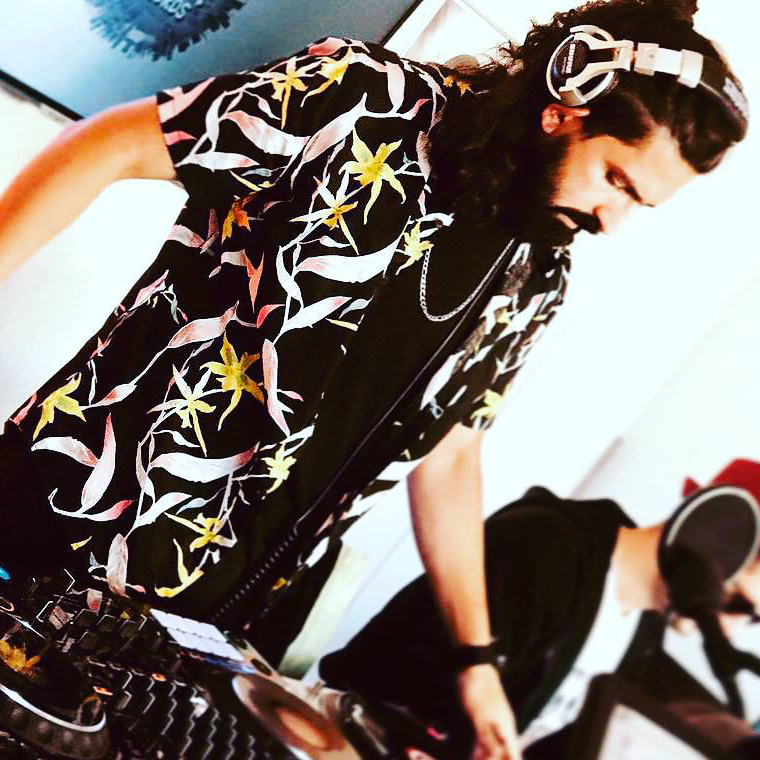 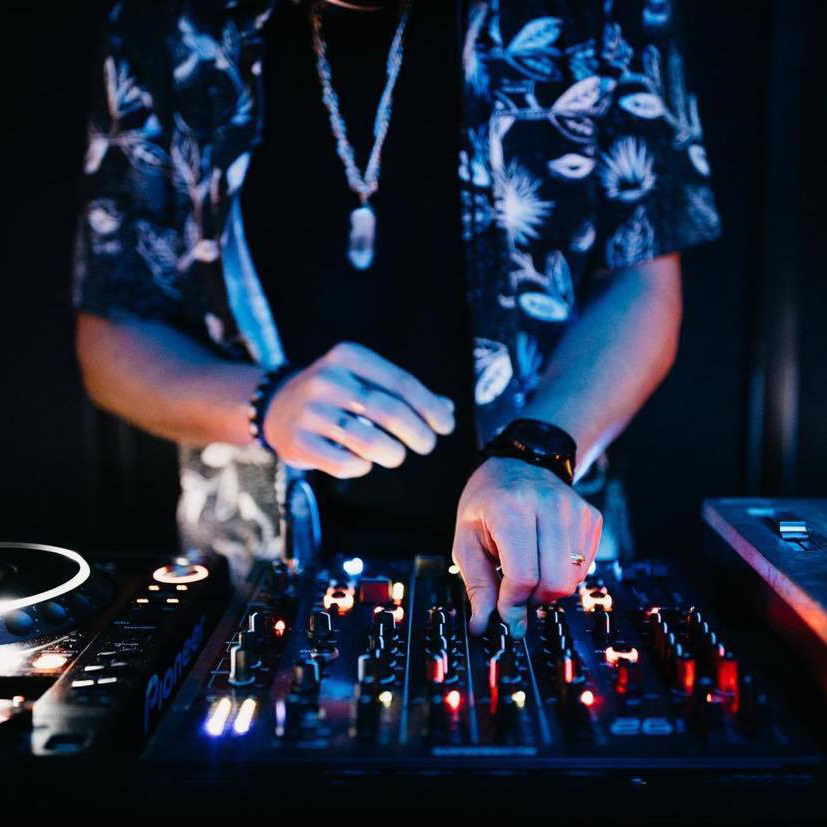 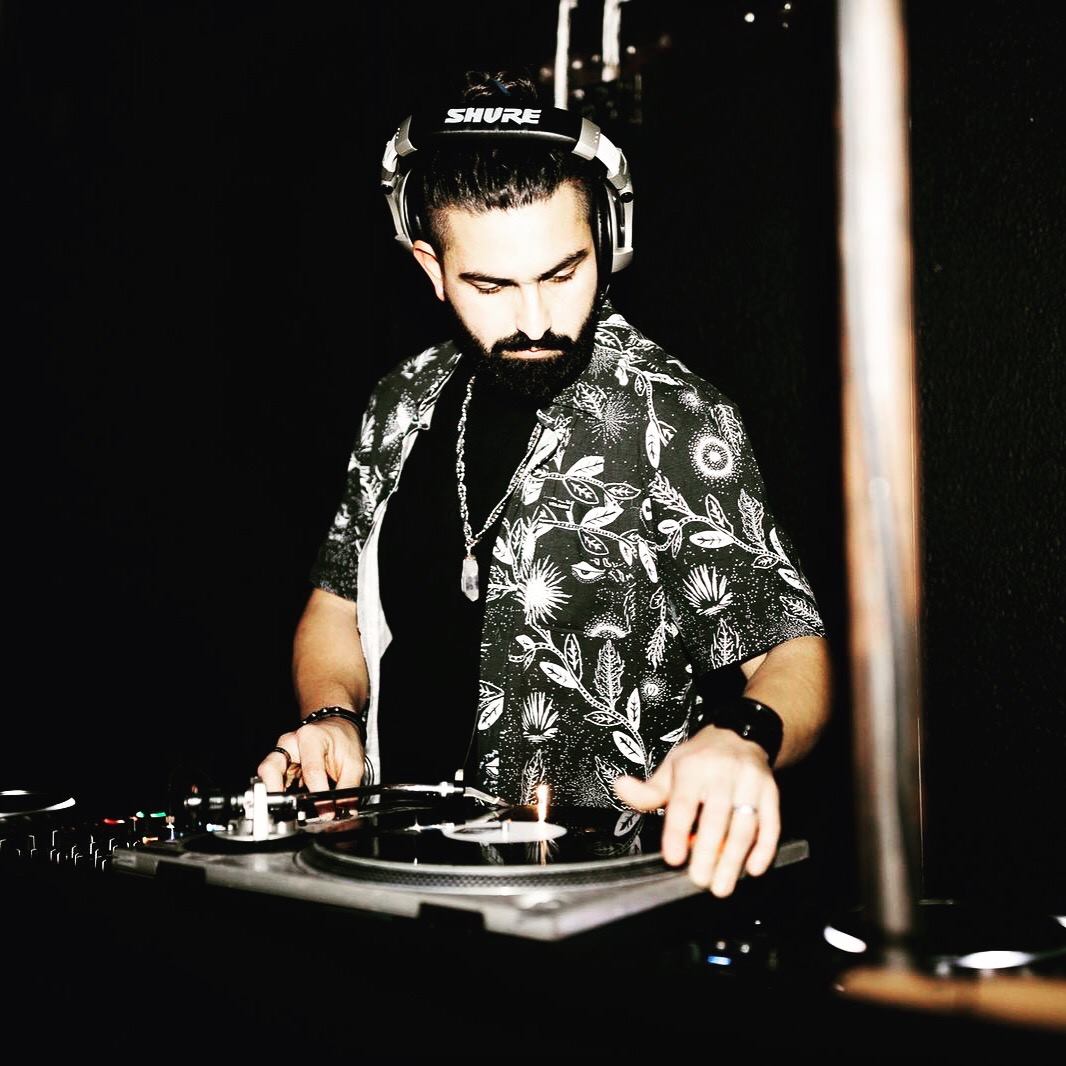