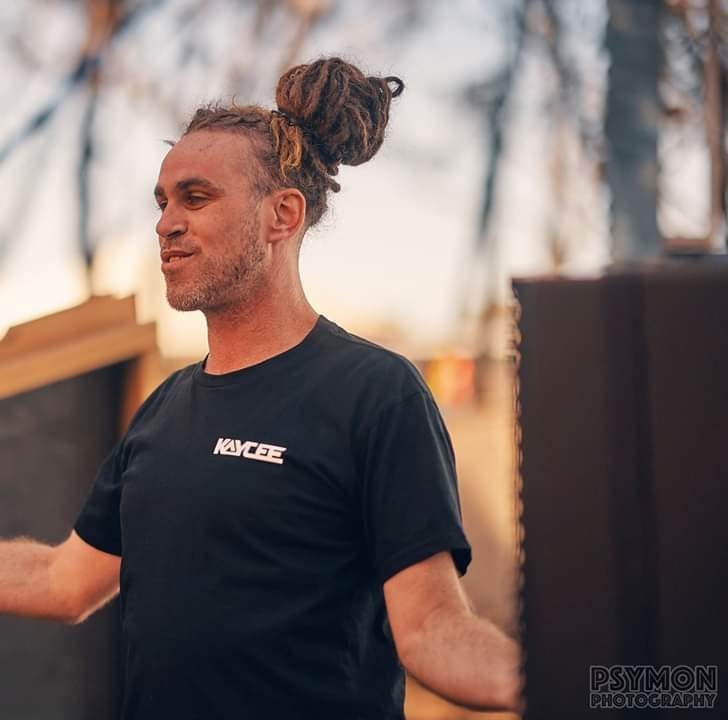 Keaton Horan aka Kay-Cee Has been Djing for almost half his life. Starting out in Melbourne’s well renowned club scene playing and working for clubs such as 3D, Hard Kandy, Hardware Ent, PHD and Pharmacy. Throughout these formative years he fell in love with the music and everything that came with it. Playing on the same bill of some of the biggest names at the time including Scott Project, Yoji Biomehanica, Alex Kidd and the Organ Donors to name a few. 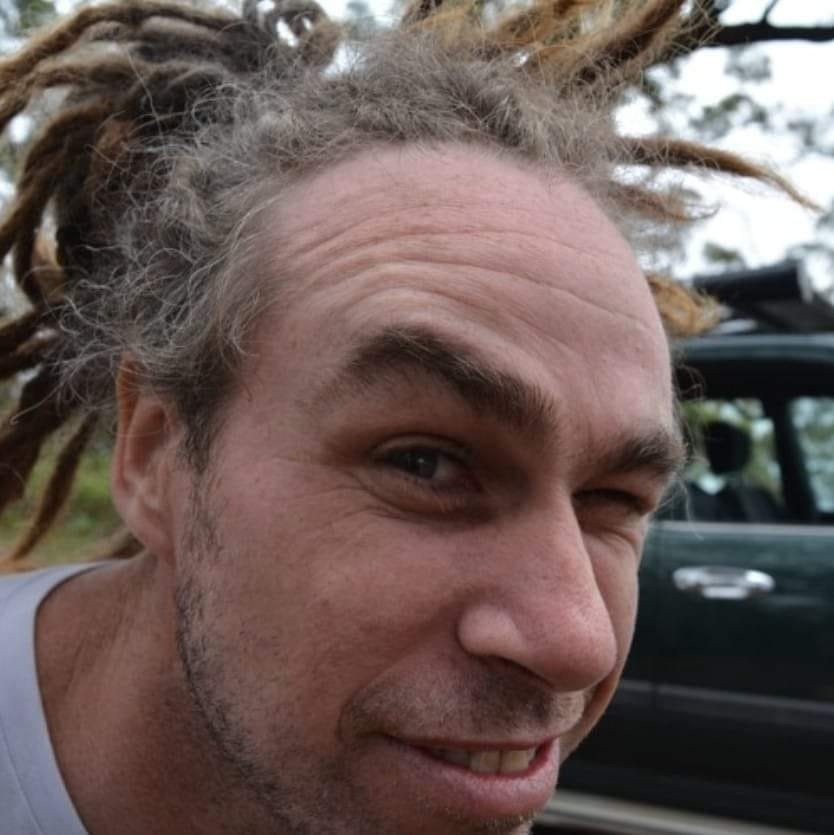 Although Being a DJ in the rave scene and playing Hard Trance weekly, His love of all music genres has always been there. Ranging from Techno, Progressive house, Drum and Bass and Psytrance, he has always mixed a wide range of music for his own enjoyment as well as performing. He was also 1/2 of Melbourne's Electro duo Called “The Undergraduates”, where they played for Hard Kandy, Pyrotechnics, HSD and Earthcore. They have now gone separate ways with their music but remain close.
Come the end of the rave era for Keaton was around 2011 and he shifted into playing Drum and Bass under the name Cadron Hollider and Techno/Prog Psy under Kay-Cee. Playing gigs for The Brink, Snake Pit Sound, Bellbird Crescent, Esoteric Sun Temple to name a few, with highlights of following The Freestylers on the main stage at Earthcore and opening for The Stanton Warriors at RMH. With playing on the same stages as Raja Ram, Vini Vici, Morten Granau, Berg and JOOF.
Currently his Djing is all about techno and progressive psytrance. He is a big believer of the Journey Set. 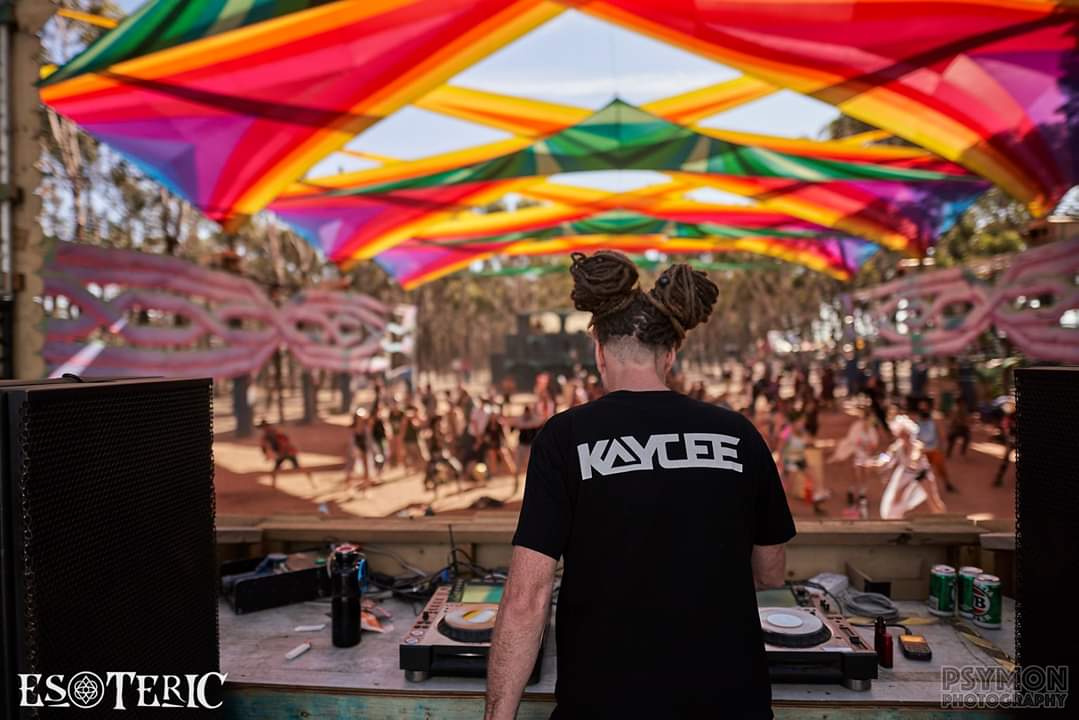 Taking the dance floor through different emotions and building a set that takes you on a trip is important to his beliefs in performing. Taking influence from the likes of JOOF, Emok, Phaxe, Morten Granau, Boris Brejcha and Matador, Kay-Cee really enjoys transitioning between playing different genres and in his sets tries to create the journey he strives to achieve with his music.
Being a Doofer since the early 2000’s the outdoor setting is where he thrives. The joy of playing outside amongst nature is his favourite. “The Doof Culture and Vibe is where I most enjoy being, not only as a DJ but as a fellow punter. I really feel at home. Playing at New Dawn this year is a real blessing and I’m super excited to share my love of music with the all the people going.”