From Sāo Paulo, Brazil, LeFilgueira has a true love for electronic music! Le began his career in 2014 performing in clubs and festivals such as
Nexus, Lotus, and the famous “Japa’s Party”.

Based in Sydney, Australia since 2016, LeFilgueira had presented his set at The Bunk3r,Season X at Bridge Hotel, Pixel at The Junction and Good bar, Berlin Undergröund at El topo Basement and Civic Underground.

Sets by LeFilgueira are those that set you for an adventure of exploring your self  with hypnotic progressive grooves, energetic buildups, and dramatic breaks. Shattering the barriers of genre, tempo, style, or release date. 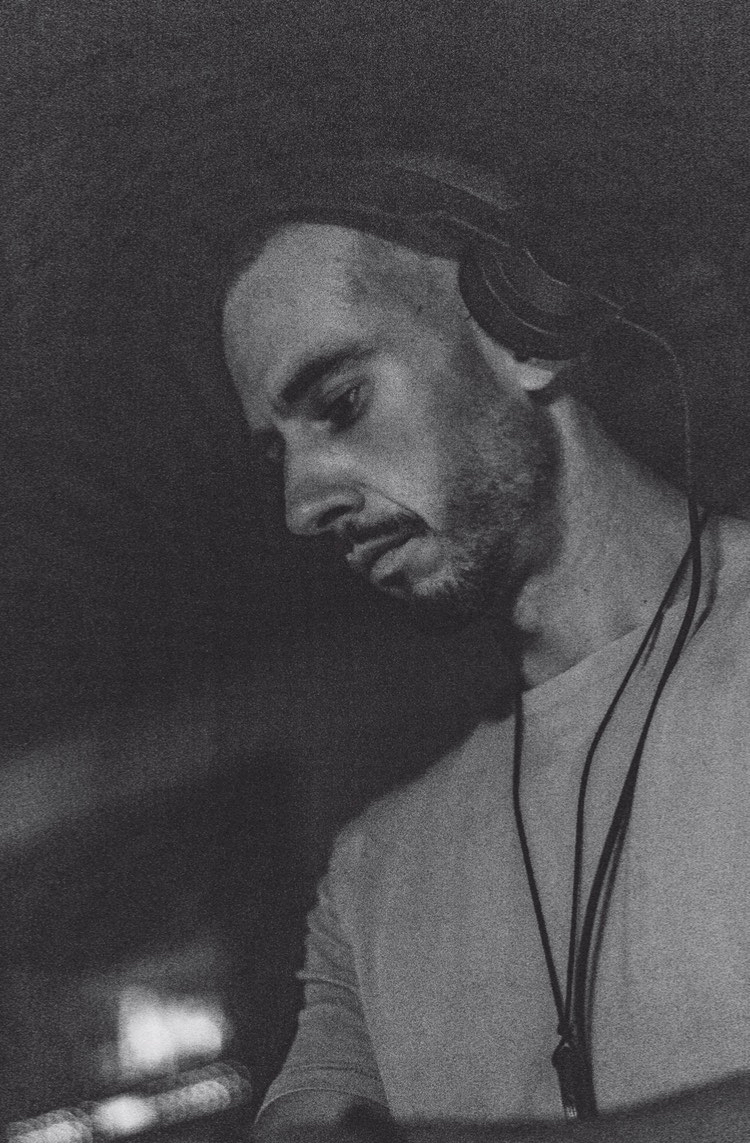 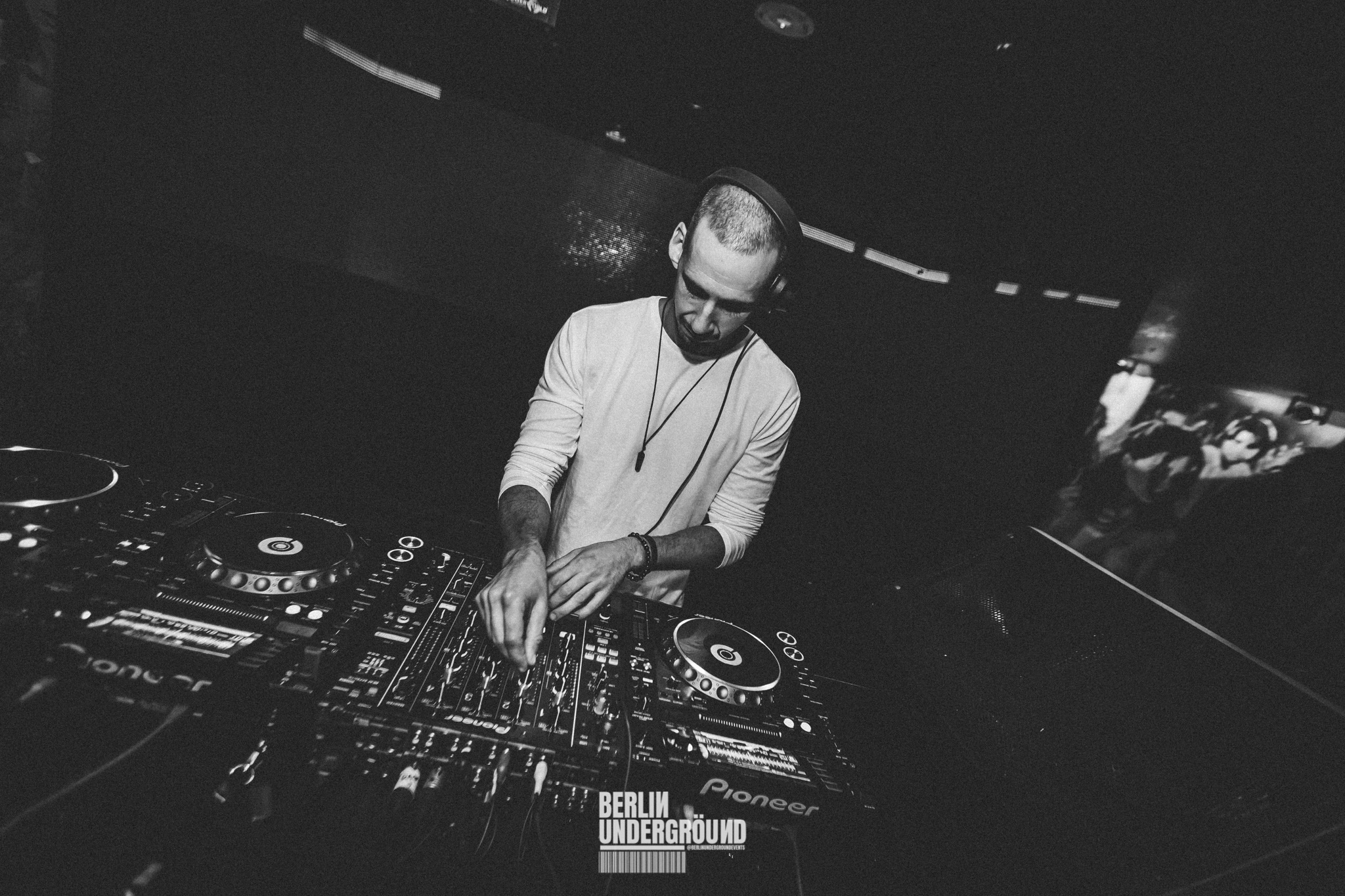