Andrew McRae aka McCrates (Toronto, Canada) started DJ’ing in 1993 when friends persuaded him to buy a couple of cheap turntables and a mixer after a few years of buying records. It didn’t take long for his mixtapes to spread around, then the parties and events followed.

His fusion of Latin, Jazz, Soul, Funk, Tribal Rhythms, Hip Hop, Techno/Drum & Bass, Rock and sounds without definition can all be heard whether he’s playing those genres on their own or as influences in his House music sets.

Being a regular on CHRY 105.5FM’s “Dead Beat” radio show led to a 3-year residency at Fez Batik, located in the heart of Toronto’s entertainment district, promoted by Savier & Izzy. Sharing the decks with Darker Than Blue partner Desmond Williams and Toronto DJ heavyweights Felix & Gani (milk.), the music was a fun rollercoaster of sounds and was also broadcasted as a “live to air” on CIUT 89.5FM.

In 2005, DJ’ing was put on hiatus and kept as a hobby as he landed a position at Warner Bros Canada, diving into the world of movies & television. 12 years later, while living in Ko Samui, Thailand from 2017-2019, that hiatus came to an end, and McCrates entered the world of digital DJ’ing.

So here we are now. From Canada to Australia transmitting seamlessly on LESH FM. Be ready for your ears to go places you’ve already been, and where you never expected to go. 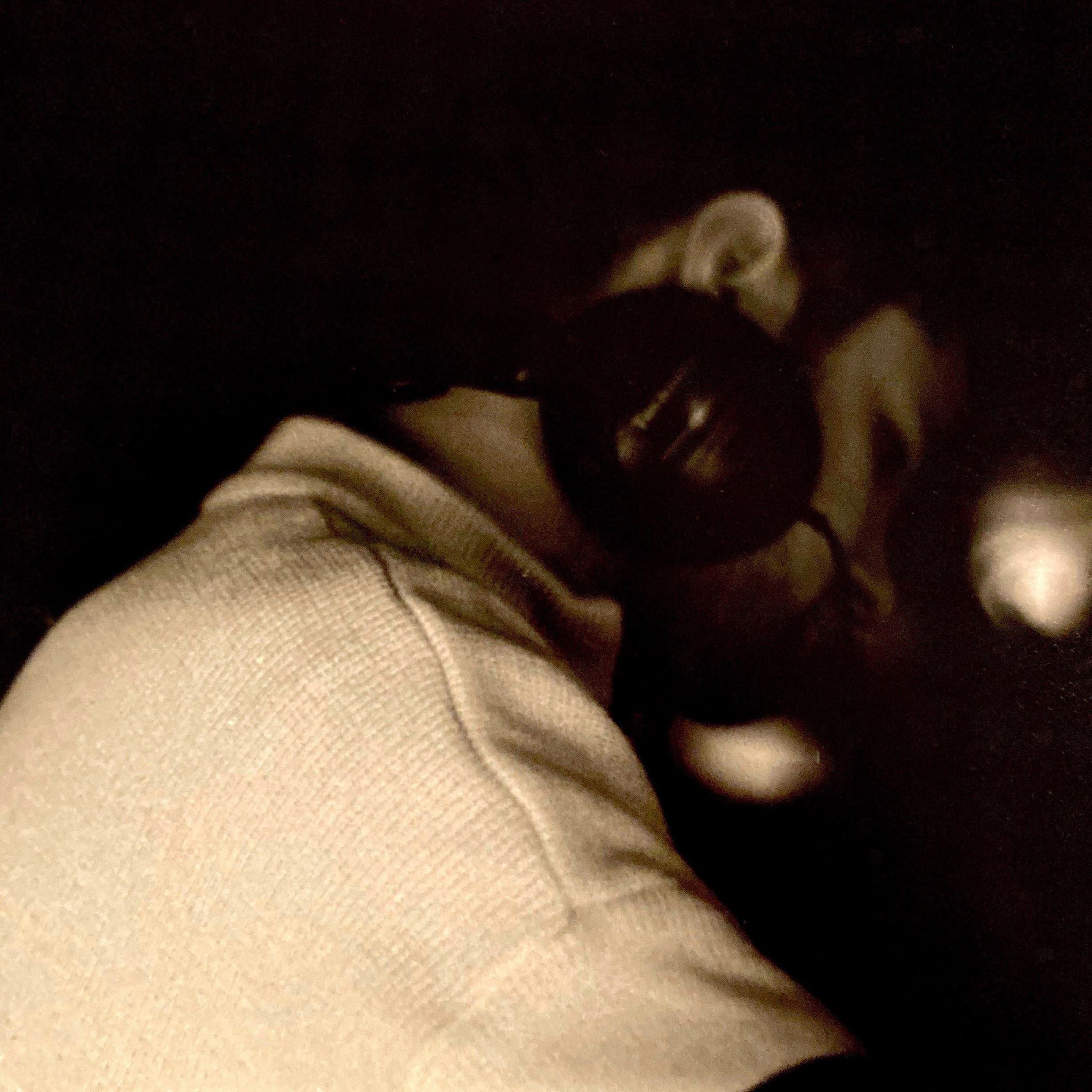 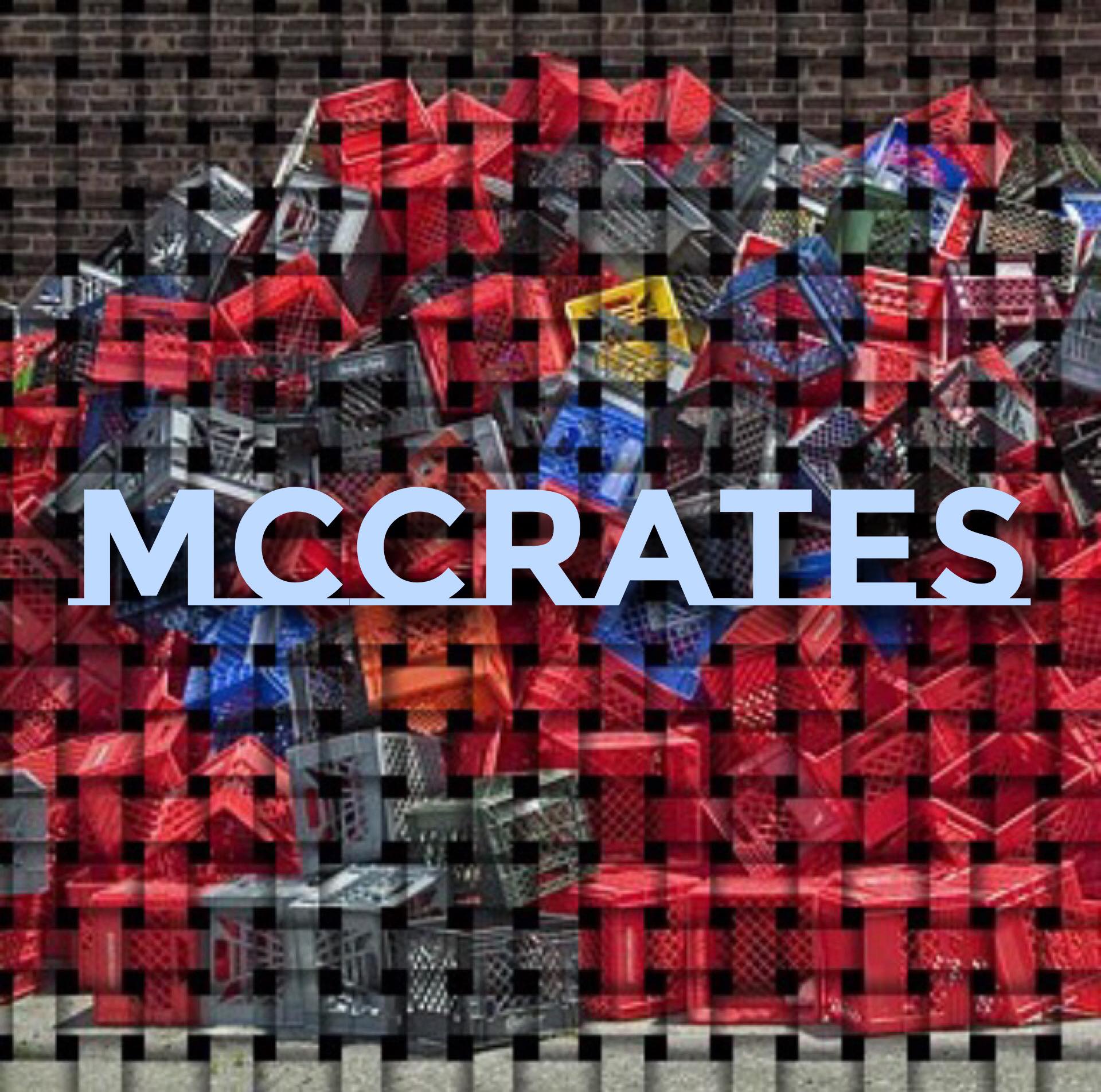 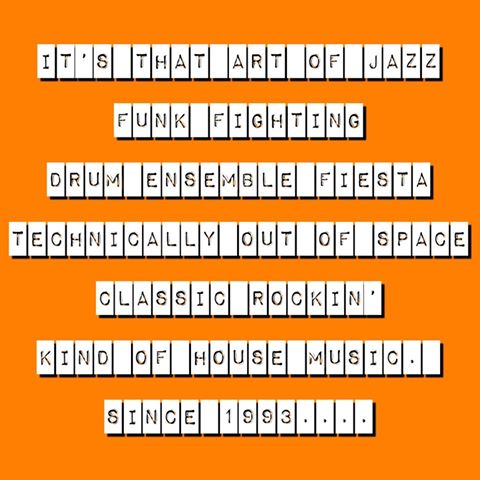