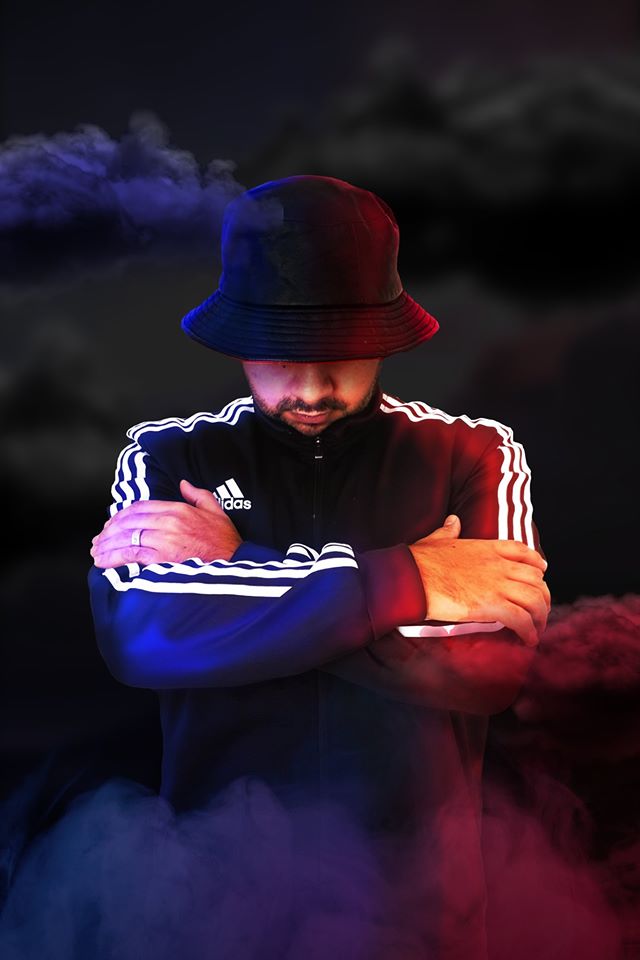 Born in 1983, Samus Jay first started his gig at parties at the age f 14. From then on he pursued the career of becoming one of the Worlds Favorite Disco Jockey / Megamixer.
Starting off as a teenager DJ’ing at college functions and making his appearance on 89.9 Hitz Fm. A Melbourne based youth community radio station.
His hybrid style of megamixing sent him to DJ at most popular known venues in Melbourne. Venues such as, Silvers, QBH, Metro, Aqua Lounge, Aura Lounge & Chasers. At many times around, Samus has also offered his services to Charity events for the Royal Children Hospital in Melbourne

It was until his career started off in the year 2000, he joined a league of DJs and producers “Deep Exclusive” where his plans for promoting his projects and remixes began to unfold.

Receiving interviews from popular Melbourne and alongside Australia's best Djs! His interviews have been broadcasted on, Sydney radio stations such as Nova Fm, Fox FM, HitzFM Hitz 247, Swift Impulse and Essential Rhythm, it then escalated to interstate and overseas radio stations such as Radio Seven ( Switzerland) 2day FM (Sydney) In The Mix Radio (Germany ) Dance Radio ( UK) SS Radio (UK)

Not only did Samus Jay produce megamixes, but he also produced remixers from artists such as PPK, Usher, Da Hool, ICE MC, Maxx, Corona and many more. 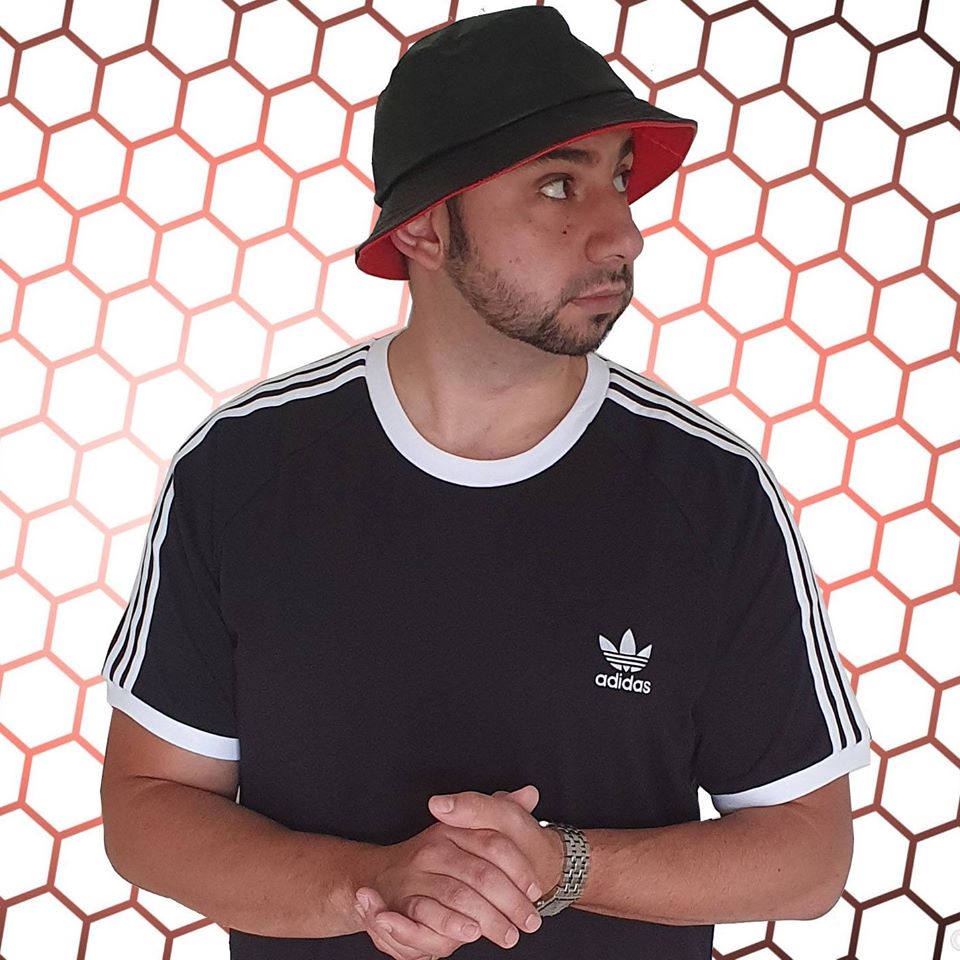