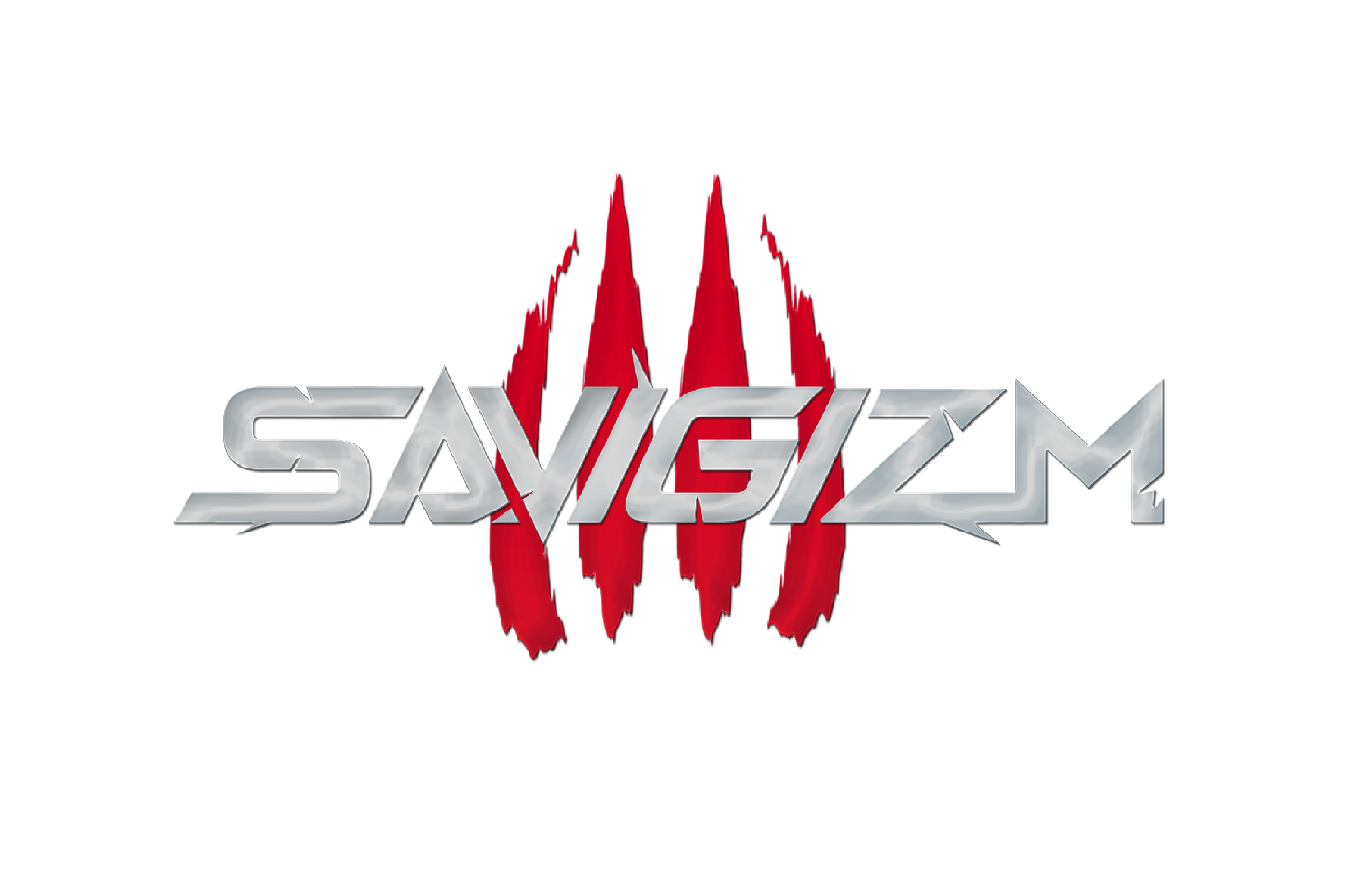 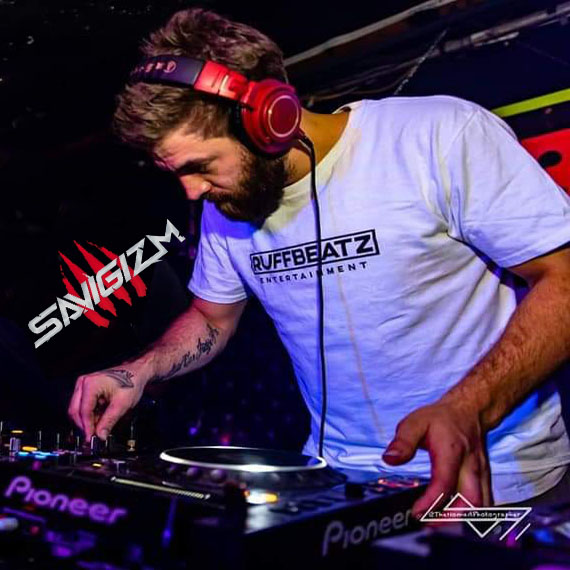 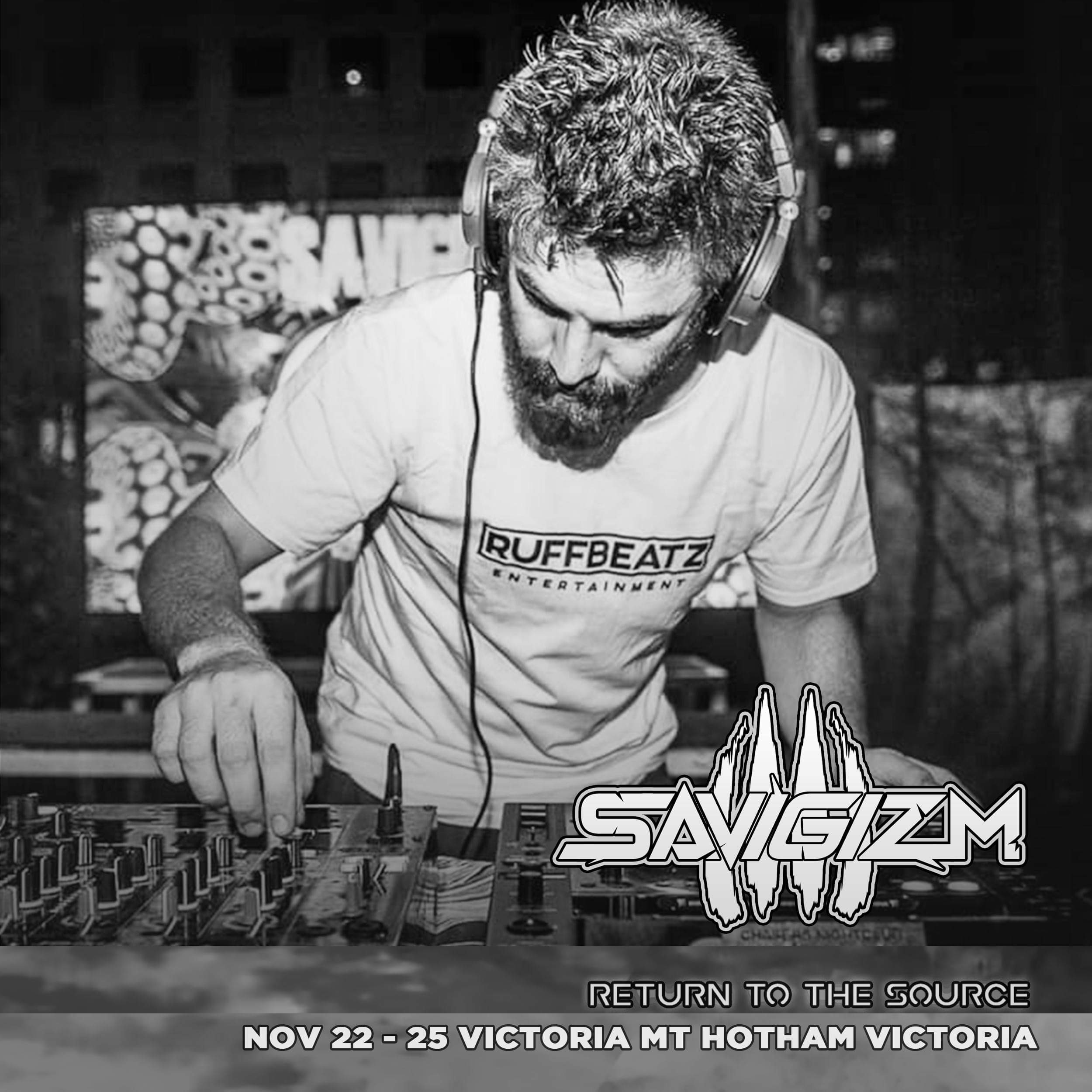 is an emerging producer that was born and raised in the town of Healesville outside of Melbourne.

This strong influence is where Michael was able to develop an innate passion for the bush and the electrifying, unifying atmospheres that people were creating within the depths of the trees.

He’s been involved with the psychedelic community for the last 5 years, which is where he began his journey of mixing that has slowly eventuated into producing.

He enjoys chunky progressive soundscapes with a lot of attitude, to ferocious and powerful full-on.

As his style begins to flourish, you’ll be sure to find yourself immersed in his vast melodies in the near future!

'Written by the amazing Mungo Maizee'